The jawans were patrolling when an improvised explosive device (IED) exploded near their camp this morning, the police said. 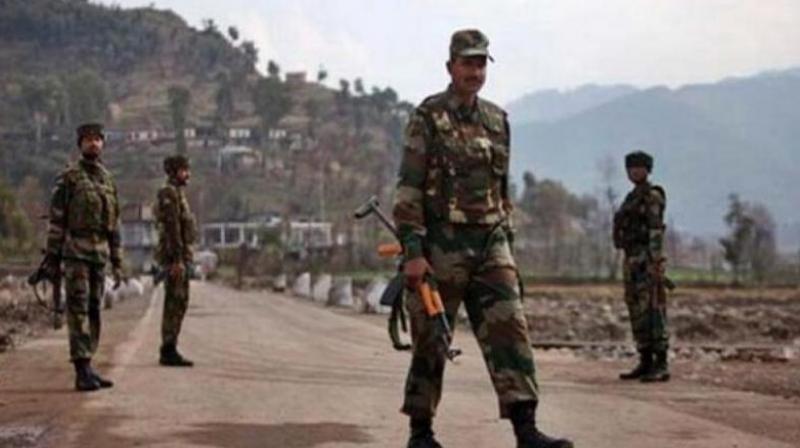 Two Assam Rifles jawans were killed and four injured in a blast at Chandel town of Manipur. (Representational Image)

The IED exploded when an Assam Rifles team was patrolling Maha Mani village of Chandel Town, about 64 km from the state capital.

One jawan died on the spot while seven others were injured in the blast. An injured jawan succumbed to injuries on way to hospital, the police said.