Mr Akhilesh Yadav compared fake news to a virus while speaking at the ‘Beyond Fake News’ conference here on Monday, 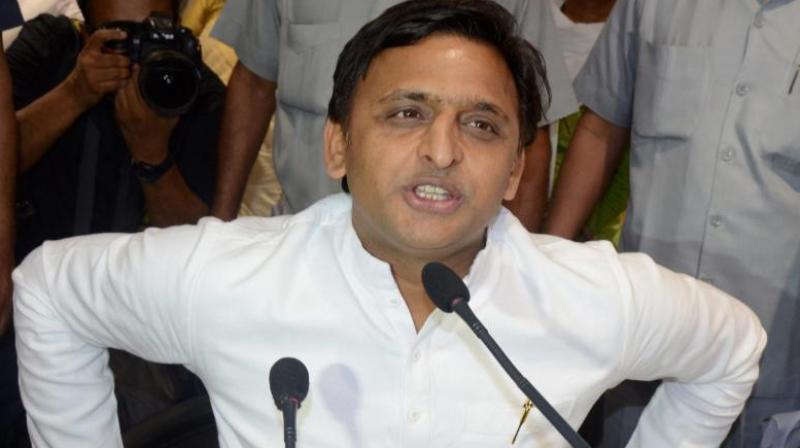 Lucknow: Former UP chief minister and Samajwadi Party president Akhilesh Yadav has expressed serious concerns over the issue of fake news and said that he had also been a victim of this trend.

Mr Akhilesh Yadav compared fake news to a virus while speaking at the ‘Beyond Fake News’ conference here on Monday,

“Today, some people are spreading fake news in the name of nationalism. Such people are anti-national in the real sense of the term. This fake news is like a virus, and today the entire society is being affected by this virus. Fake news has also taken lives and continues to create a social divide. Some political parties are trying to reap benefits out of it. With fake news coming into play, one more word that has been viral is ‘Feku’,” he said.

Mr Yadav further said, “A president of a national party was boasting of how fake news about me hitting my father went viral on their WhatsApp groups. And one female reporter went ahead and published fake news about me hitting my mother. Some political parties are boasting about lakhs of WhatsApp groups and all they want to do is to divert people’s attention from other issues.”