Latest development comes after a special ED court issued warrant to produce Sasikala before it in FERA violation case. 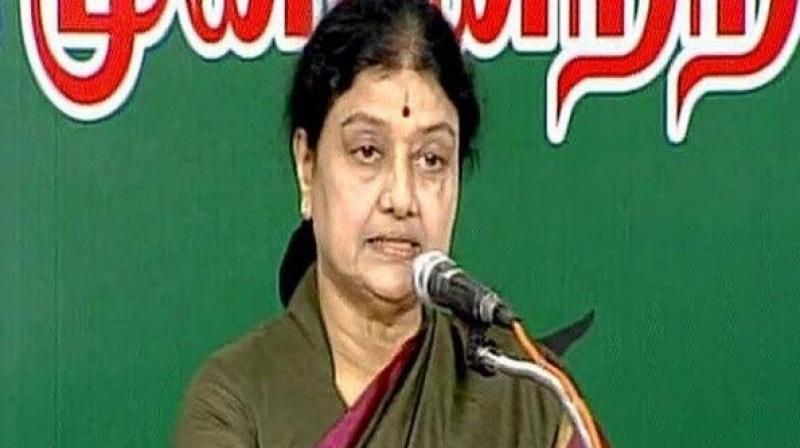 I-T Department will question the 59-year-old former general secretary of AIADMK in connection with the searches carried out in November last year during which I-T sleuths seized various documents from Poes Garden, which was the residence of late Jayalalithaa.

The latest development comes a few days after a special Enforcement Directorate (ED) court issued a warrant to produce Sasikala before it in a Foreign Exchange Regulation Act (FERA) violation case.

ED had earlier booked Sasikala and her relative V Bhaskaran for allegedly purchasing equipment for a TV channel in 1996 from a foreign country where they apparently routed payments via illegal means.

She was supposed to appear before the court on November 30. However, the prison authorities reportedly failed to produce her due to her health reasons.