The Shiv Sena had supported the bill in LS, but had staged a walkout before it was put for voting in RS. 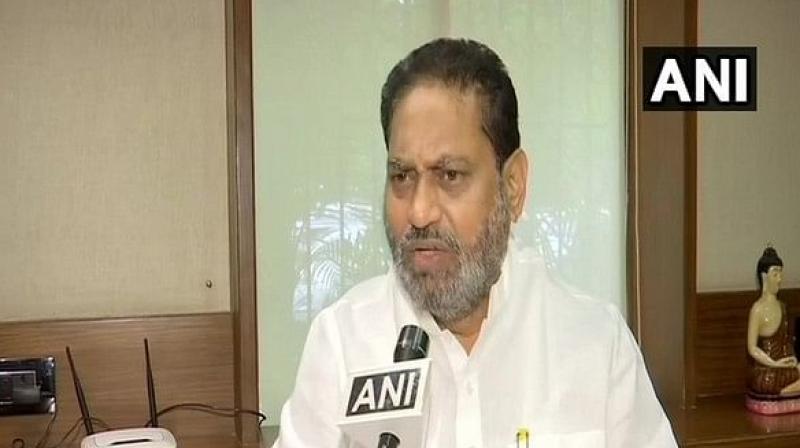 'The Congress is opposed to the CAB and we will not let it be implemented in Maharashtra...I think Uddhav ji will completely cooperate with us in this,' Raut, a Congress leader said. (Photo: File | ANI)

Mumbai: The Congress will not let the amended Citizenship Act get implemented in Maharashtra, state minister Nitin Raut asserted on Friday and said Chief Minister Uddhav Thackeray will cooperate with the national party on the sensitive issue.

Thackeray's party Shiv Sena is heading the coalition government in Maharashtra, where the Congress and the Sharad Pawar-led NCP are the other ruling alliance constituents.

The contentious Citizenship (Amendment) Bill, 2019 (CAB) was approved by the Lok Sabha and the Rajya Sabha this week, and became an Act after President Ram Nath Kovind gave assent to it on Thursday night.

The Act paves the way for granting Indian citizenship to non-Muslim refugees from Pakistan, Afghanistan and Bangladesh who have migrated after facing religious persecution in their respective country.

"The Congress is opposed to the CAB and we will not let it be implemented in Maharashtra...I think Uddhav ji will completely cooperate with us in this," Raut, a Congress leader, told PTI over the phone.

The Shiv Sena had supported the bill in the Lok Sabha, but had staged a walkout before it was put for voting in the Rajya Sabha.

Raut said the Congress had discussed the stand taken by the Shiv Sena on the controversial legislation in the Lok Sabha with its president Thackeray.

The Sena had posed certain queries to the government over the bill and demanded their answers before supporting the legislation in the Upper House of Parliament.

Talking to reporters here, he said, "We have condemned the CAB, which is not in line with the Constitution. Our policy in the state on the issue will be in line with what our (party's) central leadership tells us to do."

Chief ministers of a clutch of non-BJP-ruled states, including West Bengal, Punjab and Kerala, have announced that the new citizenship law is 'unconstitutional' and has no place in their respective states.