CBI is preparing to seek clarifications from Sports Authority of India officials. 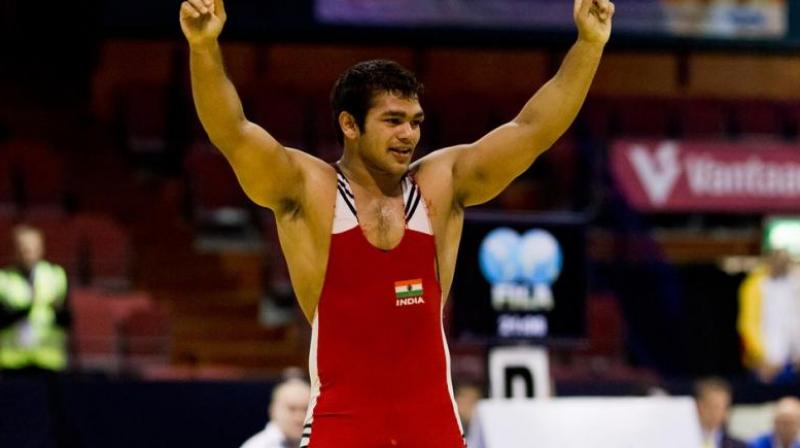 New Delhi: In a significant development, international wrestler Narsingh Yadav recently deposed before the CBI in connection with an ongoing investigation into the alleged doping scandal. The CBI, sources said, has recorded the statement of Mr Yadav, who was tested positive for banned substance for about 20 days ahead of the start of the Rio Olympics.

Sources said, “In his statement to the CBI sleuths, Mr Yadav alleged that another wrestler mixed narcotics and banned substances in his meals and drinks to stop his participation in the Rio Olympics”. Mr Yadav alleged conspiracy against him, saying his food and drinks were spiked at SAI hostel in Sonepat but failed to provide any substantial theory to substantiate his allegations, they added. Mr Yadav is a complainant in this case.

Now, the CBI is preparing to seek clarifications from Sports Authority of India (SAI) officials. The wrestler was imposed a four-year ban by the court of arbitration (CAS) after it barred him from taking part at Rio Olympic Games and also threatened to jeopardise his entire career. The CBI took over investigation in which an FIR was earlier registered by the Haryana police. The CBI on October 18, 2016 registered the case under Section 120-B (criminal conspiracy, 328 (poisoning) and 506 of the IPC.

The wrestler was tested positive for banned substance for about 20 days ahead of the start of the Olympics. He was debarred from representing India at the Rio Games in the 74 kg freestyle event but later NADA allowed him to participate in the game as it accepted the sabotage hypothesis advanced by the wrestler. During the course of the Games, the CAS slapped a ban on him for flunking a dope test following WADA’s challenge to the clean chit given to him by the National Anti-Doping Agency (NADA) just three days ahead of his scheduled opening bout at the Olympics.