On Valentine's Day, Congress picks on BJP on Twitter 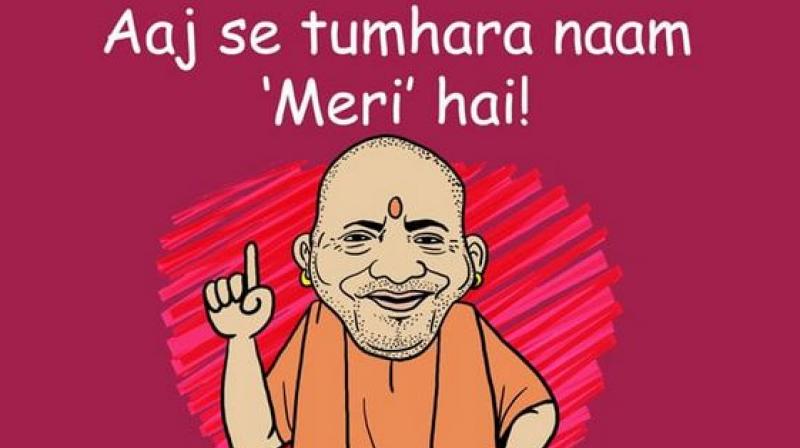 The meme for Defence Minister Nirmala Sitharaman reads: "The Silencer: You say it best, when you say nothing at all!"

The Silencer: You say it best, when you say nothing at all!

Congress took a swipe at Union Minister Smriti Irani over the row in the past over her educational qualification.

On Tuesday, which was celebrated as Hug Day in the Valentine’s week, the Congress took swipe at BJP with a video of the famous video of Rahul Gandhi hugging PM Modi during the monsoon session of parliament last July.