She has also sought quashing of the February 5, 2020 order detaining Omar Abdullah under the PSA. 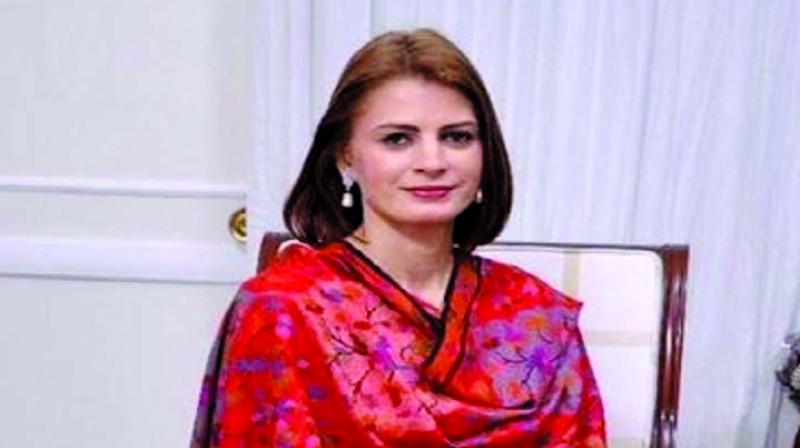 The matter has come before the bench of Justice Mishra and Justice Banerjee as Justice Mohan M. Shantanahoudar who was part of the bench comprising Justice N. V. Ramana and Justice Sanjiv Khanna recused himself from participating in the matter Wednesday (February 12).

Omar Abdullah; his father and former J&K chief minister Farooq Abdullah; former chief minister Mehbooba Mufti and other senior Kashmiri leaders are under detention since August 4-5, 2019, in the wake of the abrogation of Article 370 and bifurcation of the state. Sara has contended that there could not be any material for further detaining a person, who is already under detention for the last six months. She has also sought quashing of the February 5, 2020 order detaining Omar Abdullah under the PSA.

Describing the detention as “illegal”, Sara in her petition has said, “The grounds for the detention order are wholly lacking any material facts or particulars which are imperative for an order of detention.”

Recounting the public service rendered by Omar Abdullah both in the J&K as chief minister and as a central minister, the petition said, “It is rare that those who have served the nation as members of Parliaments, CMs of state, ministers in the Union and have also stood by the national aspirations of India are now perceived as a threat to the state.”

“It is therefore of the utmost importance and of the utmost urgency that this court protects not only the individual’s right to life and liberty but also protects the essence of Article 21 which is the cornerstone of part 3 of the Constitution,” it stated.