The 54 Chinese apps include Beauty Camera, Isoland 2: Ashes of Time Lite, Tencent Xriver among others 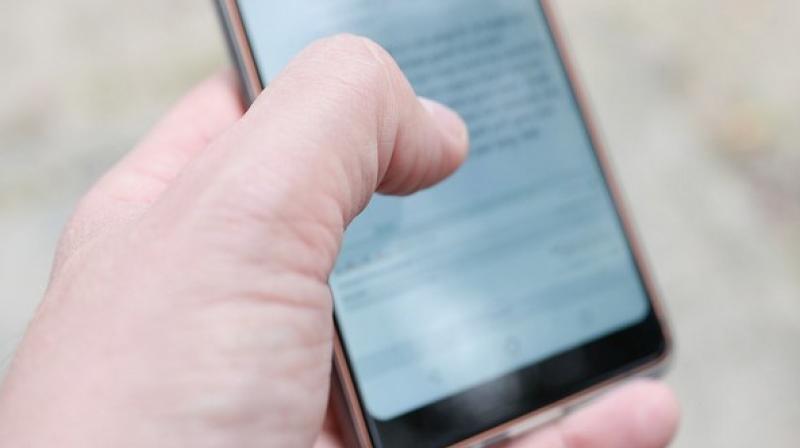 New Delhi: The Government of India will ban 54 more Chinese apps that pose a threat to India's security, informed sources on Monday.

"Government of India to ban 54 Chinese apps that pose a threat to India's security," sources said.

Earlier in June last year, India banned 59 Chinese mobile applications including the widely-used social media platforms such as TikTok, WeChat, and Helo keeping in view the threat to the nation's sovereignty and security.

The majority of the apps banned in the June 29 order were red-flagged by intelligence agencies over concerns that they were collecting user data and possibly also sending them "outside".

This action came after 20 Indian soldiers and an unspecified number of Chinese soldiers were killed during violent clashes in Galwan Valley in Eastern Ladakh amid border tensions with China.

Later in September, the Government of India further blocked 118 Chinese mobile apps stating that they are "prejudicial to sovereignty and integrity of India, defence of India, security of the state and public order".

However, China opposed India's decision to continue the ban on Chinese mobile apps and said the action is in violation of the World Trade Organisation's non-discriminatory principles.