She was suspended after fellow students complained that she tried forcing them to speak against the govt and to boycott classes. 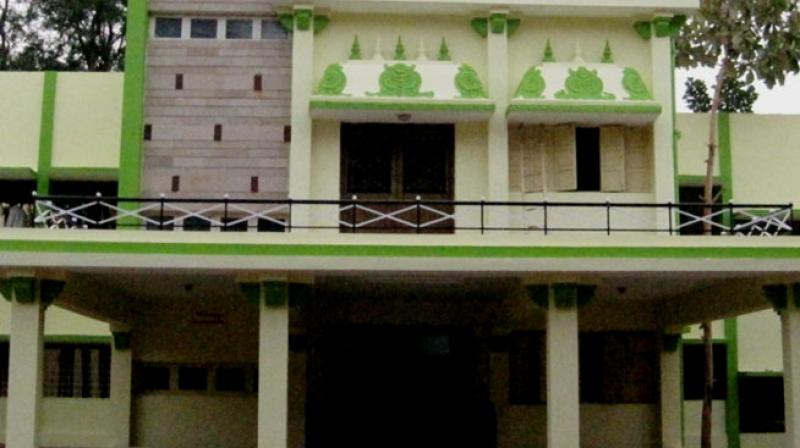 Priya has been asked not to enter the college campus without permission from the Principal. (Photo: glccbe.ac.in/)

Coimbatore: A first year student of the Government Law College was suspended for allegedly attempting to create communal divide by her remarks over the rape incidents in Unnao and Kathua.

R Priya was suspended following complaints from fellow students that she had been trying to force them to speak against the government and also asking them to boycott classes over the rape incidents, a release from the college principal K Gopalakrishnan said.

She was trying to create a communal divide among the students, it said.

Assistant Professor R Ammu, who was deputed to inquire into the students complaint, was prevented by her from carrying out his work, the release said.

Considering the regulations of the college, she was placed under suspension, on apprehension that her acts would lead to caste, religious and communal clashes, it said.

Priya has been asked not to enter the college campus without permission from the Principal, the release added.

The brutal rape and murder of an eight-year-old in Jammu and Kashmir's Kathua, and Unnao rape case of a 17-year-old girl have sparked an outrage in the country.