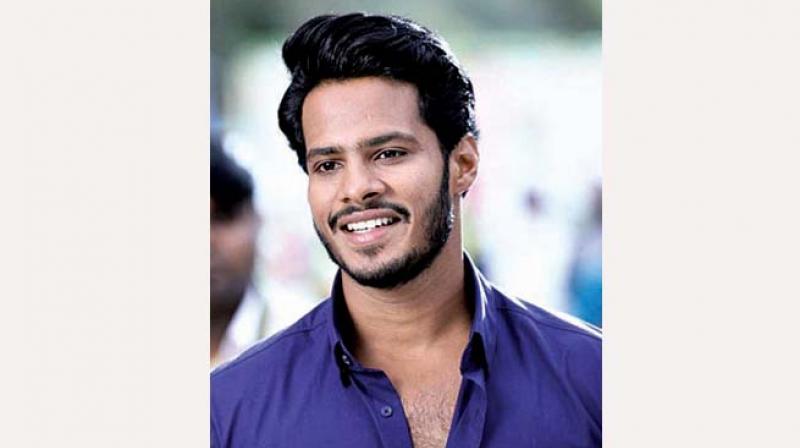 Bengaluru: An audio recording of an alleged conversation  between Chetan Gowda, son of Mandya sitting MP, L.R. Shivaramegowda   and former JD(S) leader, P. Ramesh where the Dal leader openly talks of the party’s alleged plans to spend over Rs 150 crore in the Mandya constituency to ensure the victory of chief minister H.D. Kumaraswamy’s son, Nikhil, has gone viral on social media.

Nikhil, making his political debut in the Lok Sabha polls and facing a spirited challenge from Sumalatha, former actress and widow of actor and late minister, M.H. Ambareesh, is the subject of a barrage of criticism from the Gowda loyalist, on the recording.

The conversation is reported to have taken place on Friday night as one of the men in the recording, possibly Mr Chetan Gowda, mentions the joint rally of the Congress and JD(S) in Nagamangala  taluk that was addressed by JD(S) supremo, H.D. Deve Gowda and former chief minister Siddaramaiah.

The audio CD has set off a furore in political circles as it underlines how high the stakes are in Mandya where Mr Nikhil main challenger, Sumalatha is drawing enormous crowds at her rallies.

The former actress has the backing of the Bharatiya Janata Party (BJP) and several local Congress workers, who are upset at their party giving away the constituency to its coalition partner as part of the poll-tie up between them.

The recording also validates claims by the opposition BJP of the huge amounts of cash that are being used to woo voters in the sugar-rich constituency from where the actor Ambareesh hails.

It  is the latest tape to create embarrassment for a political party.