India   All India  14 Apr 2020  In a bid to boost economy, Centre likely to exempt certain sectors from lockdown
India, All India

In a bid to boost economy, Centre likely to exempt certain sectors from lockdown 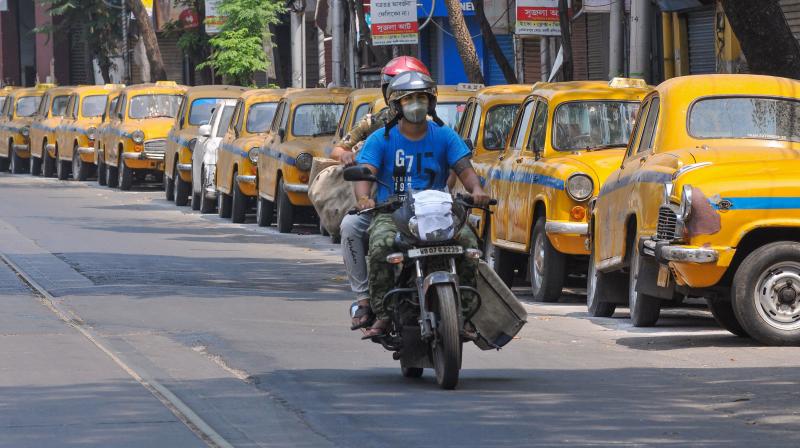 A motorist wearing a mask rides along a road during the nationwide lockdown, imposed in wake of the coronavirus pandemic, in Kolkata. PTI Photo

Hyderabad: With the 21-day nationwide lockdown coming to end on Tuesday, the Union Government wants to revive certain activities by way of giving relaxation from lockdown rules even while extending the period.

Two separate circulars have been issued to state governments and Union Territories by the Union home ministry and industries and commerce ministry. The latter’s circular states that certain activities with reasonable safeguards should be allowed once a final decision is taken by the Centre regarding extension of the lockdown.

In another circular, the union home ministry has taken a serious note of some States and local authorities not allowing vehicle movement despite relaxations extended to them.

Secretary of the Union industries and commerce department Dr Guruprasad Mohapatra said that in order to ensure that essential supplies are not affected, the home Ministry has, from time to time, issued clarifications on what activities are to be allowed.

He said that it is felt that certain more activities with reasonable safeguards should be allowed once a final decision regarding extension and nature of lockdown is taken. He contends that these additions will boost economic activity and provide liquidity to people.