India   All India  14 May 2020  Coronavirus skips Sikkim: North Eastern state yet to record a single case
India, All India

Officials attribute this remarkable achievement to a slew of proactive measures since March 5. 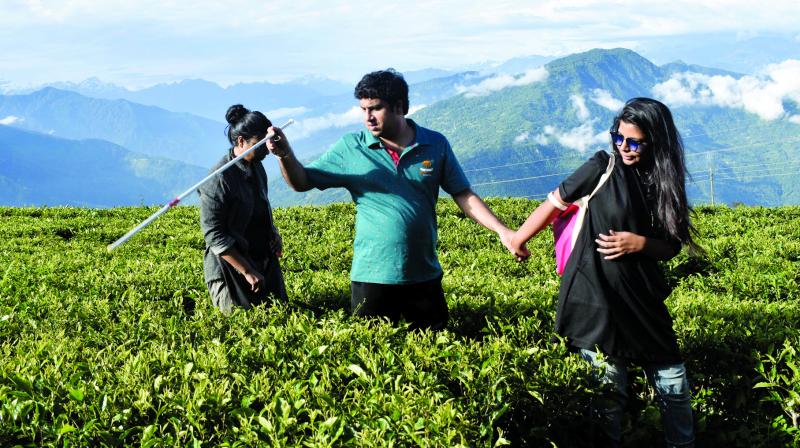 Gangtok: The ubiquitous coronavirus that has wreaked havoc across the world and India, taking lives at will and locking up millions within the confines of the four walls, is yet to breach the fortress of the tiny border state of Sikkim, which does not have a single COVID-19 case.

Officials attribute this remarkable achievement to a slew of proactive measures since March 5, including banning entry of tourists and suspending issuance of permits for the popular Nathula visit, as well as the Inner-line Permit (ILP) for foreign travellers.

"The state government had to initiate stern and timely measures to contain the outbreak of COVID-19 and the results are in front of everyone," a senior official told PTI.

Going forward in a "methodical manner", the Sikkim government was quick to set up a task force headed by the chief secretary, comprising senior officials of health, tourism and some other key departments, besides all the district collectors to monitor the measures to contain the spread of the virus, he said.

A similar task force was set up at the grassroot level, too, to deal with the COVID-19 situation, he said.

"It is due to collective efforts of all stakeholders of the society that Sikkim is still free from the dreaded coronavirus, with all its four districts remaining in the green zone," the official said.

The COVID-19 death toll in India rose to 2,549 and the number of cases crossed the 78,000-mark on Thursday, according to government data.

The Sikkim government has also initiated evacuation of thousands belonging to the state stranded in other parts of the country due the lockdown, he said, adding, a total of 1,122 people have returned out of 6,922 who had registered themselves on the official portal.

Likewise, 686 people from other states who were stuck in east Sikkim have been transported to the New Jalpaiguri Station by buses for their onward journey, the official said.