This will be the first test match of Afghanistan after achieving test playing nation status last year. 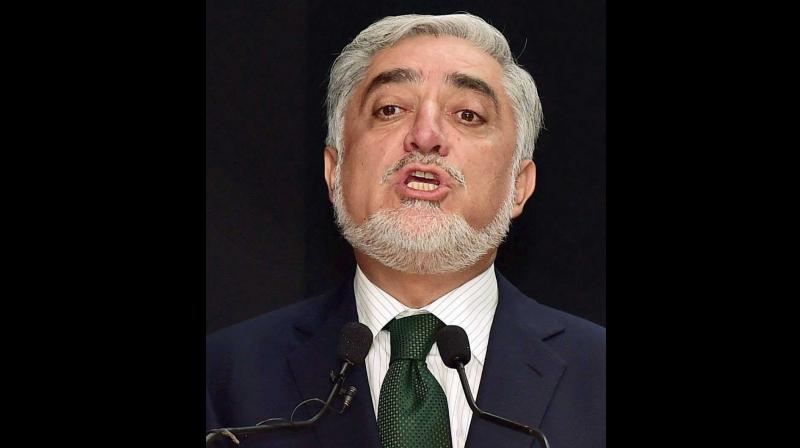 New Delhi: Once again showcasing its soft power, India is projecting its strong camaraderie with Afghanistan, with the start of the first cricket test match between the two countries that starts on Thursday in Bengaluru. Sources said Afghan chief executive Dr Abdullah Abdullah, who holds the second highest position in the Afghan government, will visit India to be the chief guest at the occasion on Thursday.

“Chief Executive Dr Abdullah Abdullah will be the chief guest at the inaugural match tomorrow morning,” sources  said on Wednesday.

This will be the first test match of Afghanistan after achieving test playing nation status last year. It may be recalled that India has been associated with the development of cricket on Afghanistan since 2001 when Afghanistan joined the ICC. Also, while the Afghans trained at a ground in Greater Noida in Uttar Pradesh bordering Delhi, Afghan cricketers have received training and coaching from Indian coaches in their formative years, sources said. As part of New Delhi’s massive effort to build infrastructure in Afghanistan, New Delhi had also helped in construction of cricket stadia and grounds in Afghanistan, like in Kandahar.