The court has now posted the matter to July 4 for consideration of the chargesheet. 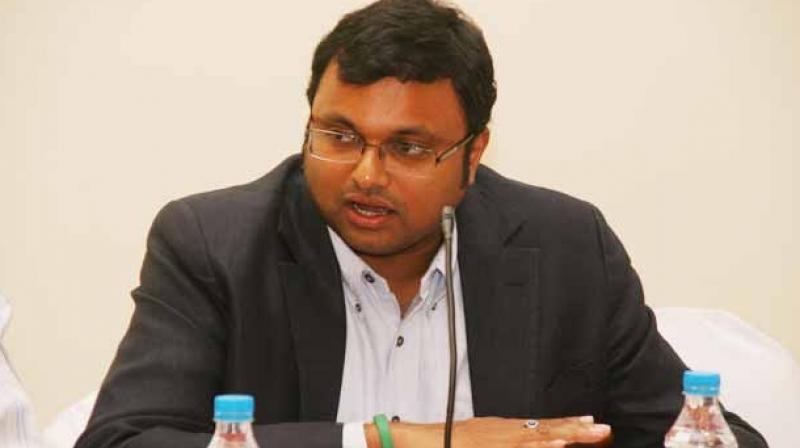 The Enforcement Directorate also mentioned the name of former union minister Chidambaram at various places in the chargesheet, filed before a local court here. However, he has not been arrayed as an accused in the probe report submitted by the agency before Additional Sessions Judge Ruby Alka Gupta. The court has now posted the matter to July 4 for consideration of the chargesheet.

Special Public Prosecutors Nitesh Rana and N.K. Matta, appearing for the ED, told the court that a total of Rs 1.16 crore allegedly belonging to Karti Chidambaram, has been attached by the agency.