India   All India  14 Jun 2018  Goa CM Manohar Parrikar back in India after medical treatment in US
India, All India

The chief minister has been in the US for treatment of a pancreatic ailment since March 2018. 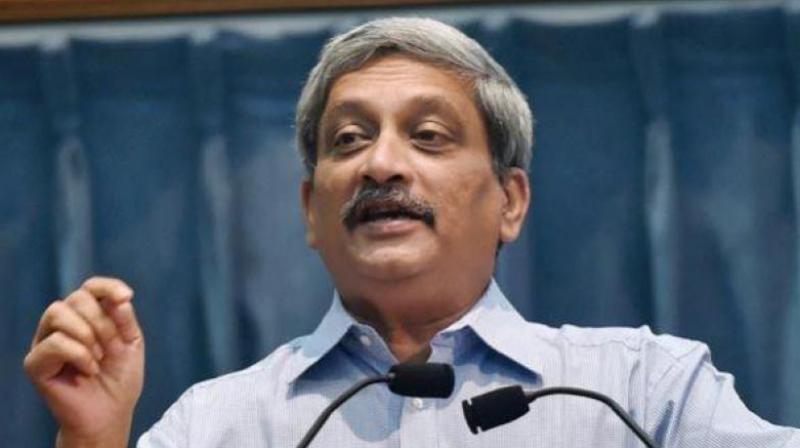 Mumbai: Goa Chief Minister Manohar Parrikar has returned to India on Thursday after spending two and half months in the United States for his medical treatment.

The chief minister has been in the US for treatment of a pancreatic ailment since March 2018.

The Chief Minister is expected to fly to Goa shortly.

Last month, in a video message, Parrikar said that his treatment was giving successful results.

Before moving to the United States for further medical treatment, Goa chief minister was hospitalised at the Lilavati Hospital in Mumbai on February 15, following mild pancreatitis problems and was discharged from there on February 22.