The boat carrying over 40 people turned over after ramming into a pillar of a bridge. 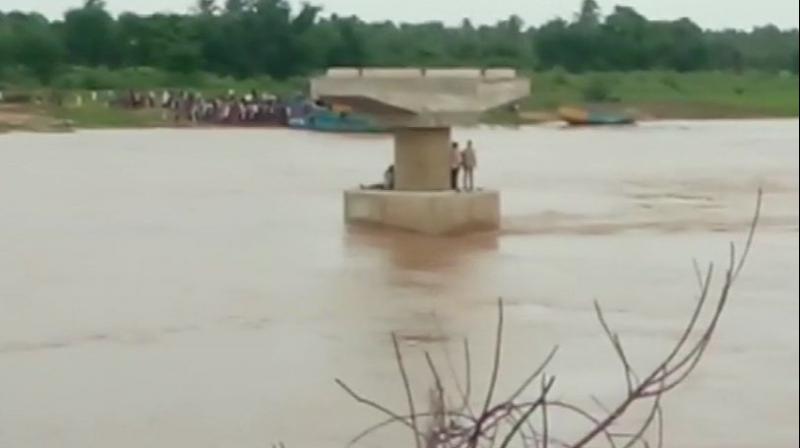 Amaravati: At least six people are missing after a country boat capsized in the Gautami river in East Godavari district of Andhra Pradesh on Saturday afternoon.

According to news agency ANI, the boat turned over after ramming into a pillar of a bridge. Reports also say that two people have been hospitalised.

More than 40 people, mostly students, were said to be travelling in the boat, state Disaster Management Department sources said.

At least 10 people are said to have been rescued by locals while efforts were on to trace the others.

The Gautami river is a tributary of the Godavari.