Kargil Vijay Diwas is celebrated every year on July 26 to honour those who laid down their lives during the Kargil War. 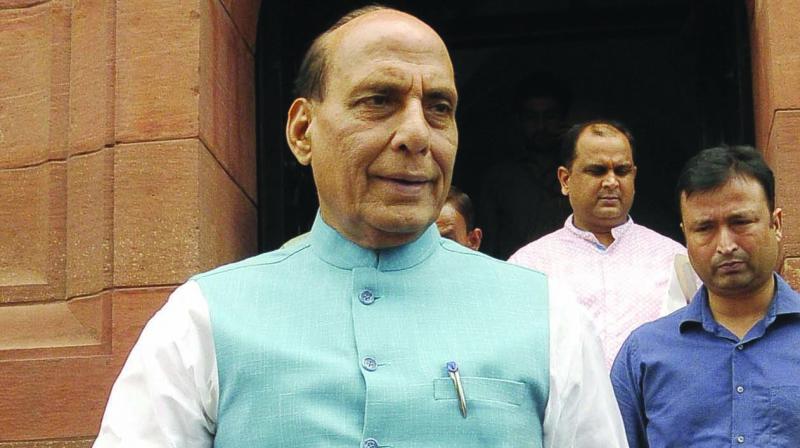 According to the Army, the 'victory flame' will be carried by a team of motorcyclists over 11 towns and cities to finally merge with the eternal flame at Kargil War Memorial, Dras.

Kargil Vijay Diwas is celebrated every year on July 26 to honour those who laid down their lives during the Kargil War.

Singh and Army chief General Bipin Rawat paid homage to the martyrs by laying a wreath at the Amar Jawan Jyoti at the National War Memorial here.

"I pay homage to Army jawans who sacrificed their lives while securing the country's borders. I also offer sincere condolences and respect to their families," Singh told reporters.

A number of events have been planned by the Army in Delhi and Dras in Jammu and Kashmir to mark the 20th anniversary of the Kargil War.

The torch relay team will conduct educational and patriotic talks and will interact with the prominent personalities and students in various educational institutes.