The cabinet approves reconstitution of the law panel for a period of three years. 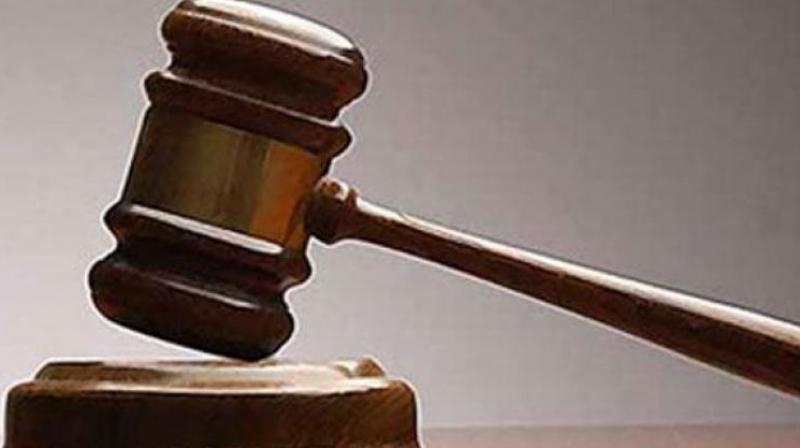 Law Commission is usually headed by a retired Supreme Court judge or a former chief justice of a high court. (Photo: Representational image)

New Delhi: With the country without a Law Commission since September last year, the Law Ministry has initiated the process of setting up the body which gives advice to the government on complex legal issues.

The three-year term of the 21st Law Commission ended on August 31 last year. On at least one occasion, the Law Ministry had moved the proposal to reconstitute the panel.

But the proposal could not move further and the government later went into election mode.

Sources in the government said the proposal to reconstitute the panel would be before the Union Cabinet in the next few days.

The 21st commission, under Justice B S Chauhan (retd), had submitted reports and working papers on key issues such as simultaneous polls to the Lok Sabha and state assemblies and uniform civil code.

While the Law Commission had supported simultaneous polls, it had said time is not ripe for a common code.

The cabinet approves reconstitution of the law panel for a period of three years.

It is usually headed by a retired Supreme Court judge or a former chief justice of a high court.

In 2015, a proposal was mooted to make the law panel into a permanent body either through an Act of Parliament or an executive order (resolution of the Union Cabinet).

The move was shelved after the Prime Minister's Office felt that the present system should continue.