India   All India  14 Jul 2019  Saga of Kargil war to be depicted by Indian Railways
India, All India

Saga of Kargil war to be depicted by Indian Railways

The first train will be the Delhi-Varanasi Kashi Vishwanath Express to be flagged off by Ministers Harsh Vardhan and Suresh Angadi. 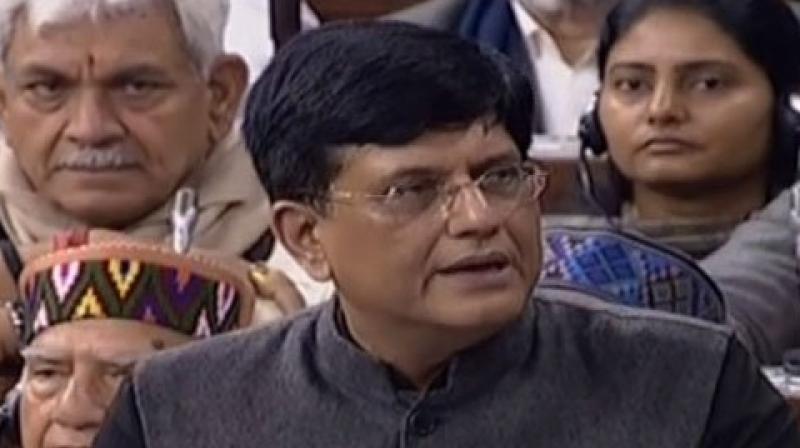 New Delhi: Ten trains depicting the saga of the Kargil War will be flagged off by railways on Monday on the occasion of Kargil Diwas, a spokesperson of the national transporter said Sunday.

Vinyl wrappings depicting the tale of the war and sacrifices of martyrs will be put up on trains, one of which will leave from New Delhi Railway Station on Monday, marking 20 years of the war.

"The history of the Kargil War will be told by 10 trains which will have pictures of heroic tales on them. In the images, passengers will get information about the martyrs of the war," tweeted Railway Minister Piyush Goyal's office.

The first train will be the Delhi-Varanasi Kashi Vishwanath Express which will be flagged off by Health Minister Harsh Vardhan and MoS Railways Suresh Angadi.

Families of some of the martyrs will also be present on the occasion. The other trains include the Brahmaputra Mail, Seemanchal Express, Gondwana Express and Goa Sampark Kranti Express.