There are nearly 3,000 Indian students stranded in Russia and they all will be back by this month-end 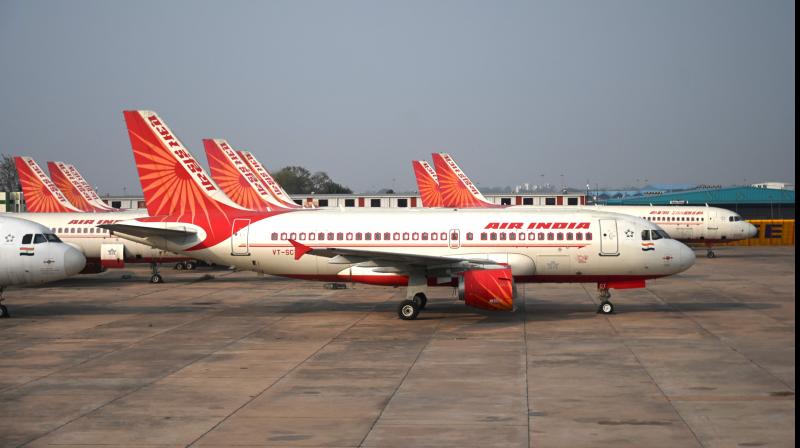 As many as 480 Indian medical students, who were stranded in Russia due to the Coronavirus-induced restrictions, arrived in Mumbai by a private chartered flight on Monday. The students included 470 from Maharashtra, four from the Union Territory of Dadra and Nagar Haveli, four from Madhya Pradesh and two from Goa.

According to Nikesh Ranjan of Delhi-based online ticketing company that arranged the flight, each student contributed 400 dollars, around `30,000, for the journey. There are nearly 3,000 Indian students stranded in Russia and they all will be back by this month-end.

Aaditya Thackeray, who is a cabinet minister and holds charge of the protocol department, helped in coordinating with the Ministry of External Affairs (MEA), the state government and the Indian embassy for the return of these students. There were nearly 800 students from the state in Russia and everyone could not return by flights arranged by the government under the ‘Vande Bharat Mission’.

“Some of the students in Russia heard about our evacuation of students from Ukraine and contacted me. I also emailed Aaditya Thackeray and tweeted about the chartered flight and he cooperated,” Mr Ranjan said.

A student who returned to Mumbai from Russia said that they tried to return by Vande Bharat flight but it didn’t work out. They later contacted Shiv Sena leader Arvind Sawant who advised them to tweet Aaditya Thackeray for help. According to the student Mr Thackeray immediately responded to their tweet and helped them out.

Another student said that it was a difficult three months period for them and all their attempts to get a flight back home failed but with Mr Thackeray’s help they finally reached India.