Solicitor General Tushar Mehta, appearing for Uttar Pradesh, told the bench that he would file the status report by July 16. 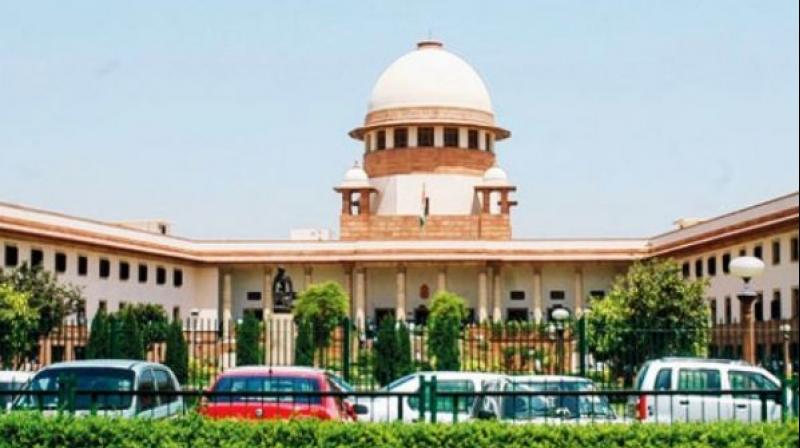 New Delhi: The Uttar Pradesh government told the Supreme Court Tuesday it would file a status report detailing the steps taken by the authorities on encounter killings of gangster Vikas Dubey and his associates.

A bench headed by Chief Justice S A Bobde said it may consider appointing a committee headed by a former judge to probe the encounters of Dubey and his aides as also the killing of eight Uttar Pradesh policemen by the gangster.

Solicitor General Tushar Mehta, appearing for Uttar Pradesh, told the bench that he would file the status report by July 16.

The apex court said it would hear on July 20 the pleas seeking court-monitored probe into the encounters of Dubey and his associates.

Eight policemen, including DSP Devendra Mishra, were ambushed in Bikru village in Chaubeypur area of Kanpur when they were going to arrest Dubey and fell to bullets fired from rooftops shortly after midnight on July 3.

Dubey was killed in an encounter on the morning of July 10 when a police vehicle carrying him from Ujjain to Kanpur met with an accident and he tried to escape from the spot in Bhauti area, the police had said.