India   All India  14 Aug 2019  CBI should get independent status as that of CAG: CJI
India, All India

CBI should get independent status as that of CAG: CJI

CJI said that the public perception of the CBI and the police must be of the highest degree. 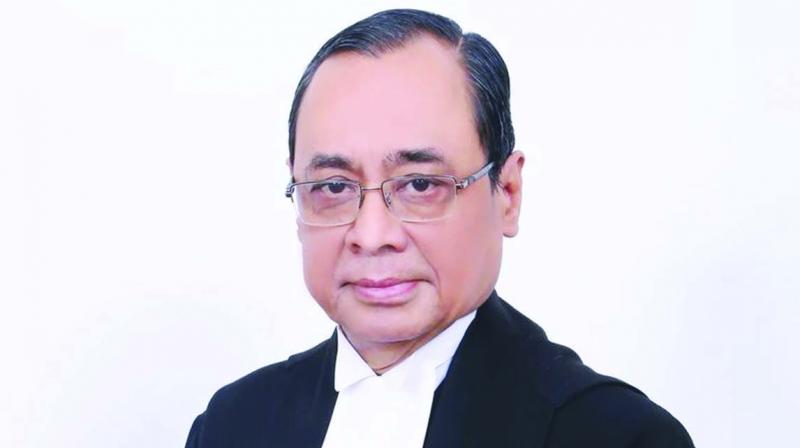 The CJI was delivering the 18th DP Kohli memorial lecture on the role of police in strengthening justice delivery. (Photo: File)

New Delhi: Chief Justice of India Ranjan Gogoi, on Tuesday said that the Central Bureau of Investigation (CBI) should be given statutory status equivalent to that provided to the Comptroller and Auditor General (CAG).

"Efforts must be made to delink with the crucial aspects of the CBI from the overall administrative control of the government. CBI should be given statutory status through legislation equivalent to that provided to the Comptroller and Auditor General," Justice Gogoi said.

The CJI was delivering the 18th DP Kohli memorial lecture on the role of police in strengthening justice delivery here.

"Why is it that whenever there are no political overtones to a case, the CBI does a good job?" he said.

"The current challenge is about how to make the CBI functional as an efficient and impartial investigation agency fully motivated and guided by the objective of service to the public at large upholding the constitutional rights and liberty of the people and capable of performing in an increasingly complex environment and times," Gogoi said adding that the historical trajectory of a nation is determined by the quality of its public institutions.

He also said that the government has accepted most of the recommendations of the judiciary on the improvement of police.
"However, in a number of high profile and political cases, the agency has not been able to meet the standards of judicial scrutiny. Such instances reflect systemic issues and indicate a deep mismatch between the institutional aspiration, work culture and governing politics," Gogoi said.

He said that the public perception of the CBI and the police must be of the highest degree.

"Any gap between public perception and institutional performance will adversely impact the governance of the nation. It has been a constant judicial endeavour to preserve, maintain and further the integrity and independence of the CBI," he added.

He also said that the Supreme Court has also, time and time again, interfered so the investigation agency can perform its job as the premier judicial agency.