India   All India  14 Aug 2019  History will repeat itself in Sher-e-Kashmir Stadium
India, All India

History will repeat itself in Sher-e-Kashmir Stadium

This Independence Day in the Kashmir Valley is being described as historic. 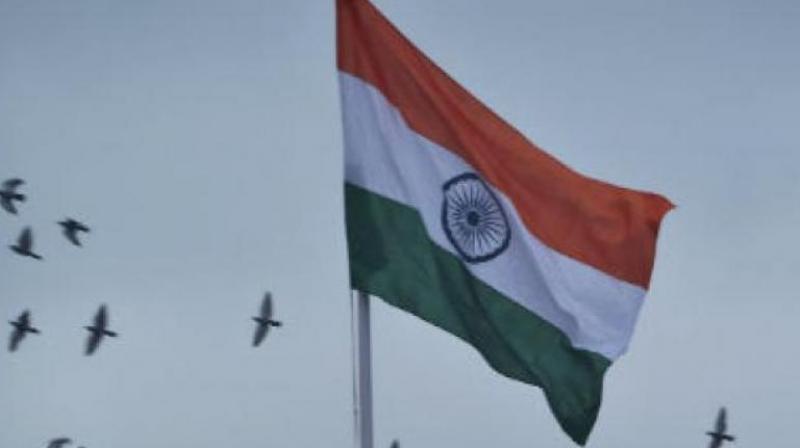 With heightened security measures in place all over Kashmir Valley, the entry points to the stadium have been sealed. (Representational image)

Srinagar: Back in October 1983, a one-day international cricket match was played between India vs West Indies in this cricket ground. India batted first but the match was affected due to the protest by Kashmiris who dug the pitch during the lunch interval.

The match resumed but rain ended it abruptly. Again in September 1986, India played Australia on this very ground and won the match.

Thereafter, the Sher-e-Kashmir stadium was used by National conference where it held a special session to elect their new president in 2002 while in 2003, the then Prime Minister Atal Bihari Vajpayee addressed a rally at the ground which was attended by about 20,000 people.

Now, close to two decades later, history is being created at the Sher-e-Kashmir stadium once again as it is all spruced up for the first Independence day celebrations after the Centre abrogated Article 370 and bifurcated Jammu and Kashmir into two Union Territories. This Independence Day in the Kashmir Valley is being described as historic.

Though speculations are rife of some senior minister in the NDA government arriving in Srinagar for flag hoisting, the local administration says so far there is no information to suggest that.

With heightened security measures in place all over Kashmir Valley, the entry points to the stadium have been sealed.

In fact, the area surrounding the stadium resembles a war zone.

Looking straight into the eye, the heavily armed CRPF personnel have a volley of questions to ask any visitor to the stadium.