Ghosh had earlier appeared before ED on July 17. 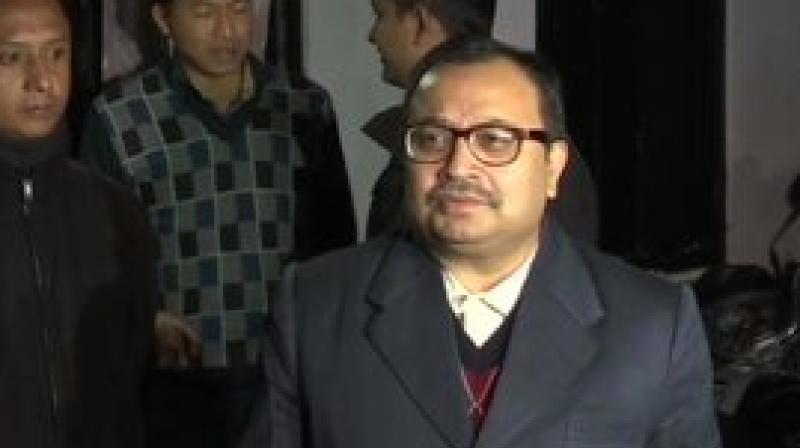 Ghosh had earlier appeared before ED on July 17.

Investigation (CBI) had earlier questioned Ghosh and Rajeev Kumar, who headed the Special Investigation Team (SIT) of the state police that probed the multi-crore scam case.

Ghosh was arrested by the state police on November 23, 2013. He sent to CBI custody on September 4, 2014, after the agency took over the investigation on the orders of the Supreme Court.

In 2016, the Calcutta High Court had granted interim bail to Ghosh against a bond of Rs 2 lakh.

Kumar, the former Kolkata Police commissioner, is accused of tampering with evidence in the case.

The CBI had earlier said that there was prima facie evidence against Kumar that he "tried to destroy or tamper with evidence and shield high and mighty" in the case.

The probe agency had claimed that Kumar did not disclose any crucial information he was privy to.

An unprecedented chain of events unfolded on February 3 when a CBI team was detained by Kolkata Police when it reached Kumar's residence to question him. It was followed by West Bengal Chief Minister Mamata Banerjee's visit to the officer's home.

The CBI officers were taken into police custody and later released.