In an editorial in its mouthpiece, Saamana, Shiv Sena also said there is the possibility that someone might be misusing Parth 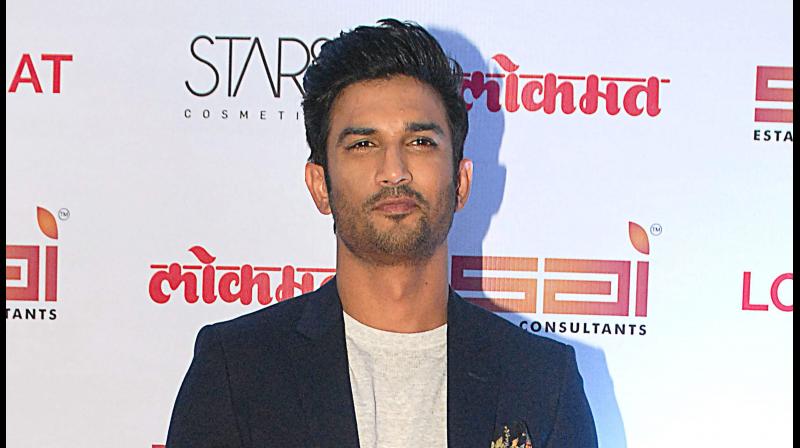 Mumbai: After Nationalist Congress Party (NCP) chief Sharad Pawar's grand-nephew Parth Pawar demanded a Central Bureau of Investigation (CBI) probe in the Sushant Singh Rajput death case, Shiv Sena said that it would be "foolishness" to make such a demand.

In an editorial in its mouthpiece, Saamana, Shiv Sena also said there is the possibility that someone might be misusing Parth.

"Parth Pawar wrote to Home Minister Anil Deshmukh stating that CBI should prove Sushant Singh Rajput case. He said on social media that some filmmakers should also be investigated," read the editorial.

"It would be foolishness to demand a CBI inquiry in the Sushant case.
Some experienced people are also backing the demand for the CBI inquiry. It should be understood that there is a conspiracy going on to hurt Maharashtra's self-respect and identity under the cover of the CBI probe in the case," it said.

Interestingly, NCP is an ally of the Shiv Sena in the Maha Vikas Aghadi government in the state.

The editorial reiterated that Mumbai Police is competent to probe the case. "CBI investigation in the Sushant case is fine but tell me where is Mumbai Police wrong?" it asked.

"Parth Pawar is new in politics and he was also unsuccessful in winning the Lok Sabha election. He should have to work hard. There is a political gymnasium in his house. Therefore, he has a chance to prepare himself," it said.

"After controversy erupted over his statement, Sharad Pawar said clearly, "Do not give much importance to my grandson's talk." News reports are doing the rounds that everything is not well in the Pawar family and Ajit Pawar has been warned, this is all meaningless," read the Saamana's editorial.

Earlier, Sharad Pawar said he gives no importance to Parth Pawar's demand for a CBI probe in actor Sushant Singh Rajput's death case and also termed him as immature.

Night curfew imposed to check spread of Covid-19 in Maharashtra

National Green Tribunal not vested with powers to examine validity of any law or strike it down: SC