Chandrashekhar Azad was held for his alleged role in caste violence in Saharanpur district, involving Dalits and upper caste Thakurs. 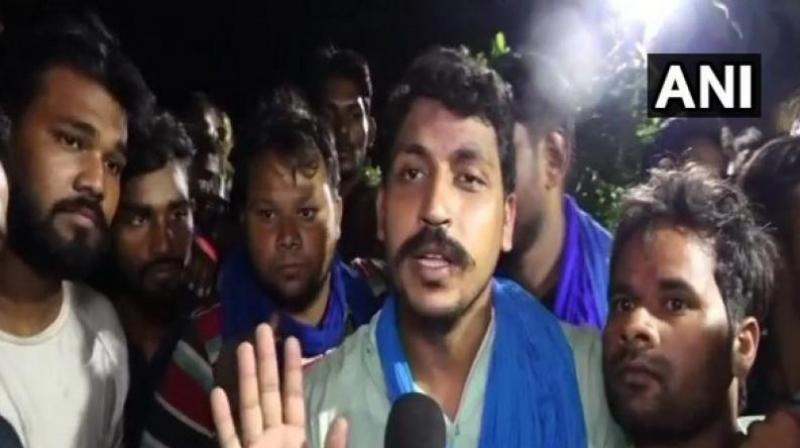 'I am confident that they'll frame some charges against me within 10 days,' he said. (Photo: ANI)

Saharanpur: Bhim Army chief Chandrashekhar Azad alias Ravan, who was sent to jail last year in connection with 2017 Saharanpur caste violence case was released from the prison on Friday.

The state government had ordered the release of Ravan from prison on Thursday.

After coming outside the jail, Ravan told ANI that, "The government was so scared that they are going to be rebuked by the Supreme Court, that they ordered an early release to save themselves."

"I am confident that they'll frame some charges against me within 10 days," he said.

Ravan further said that he will urge people to oust the Bharatiya Janata Party (BJP) from power in 2019. He was arrested last year in June 2017 for his alleged role in last year's caste violence in Saharanpur district, involving Dalits and upper caste Thakurs.

He was booked under National Security Act (NSA) charges. One person was killed and 16 people were injured, including a head constable, during clashes, which took place on May 5, 2017.