Bhonsle, a descendant of Warrior King Chhatrapati Shivaji Maharaj and among the four NCP MPs from Maharashtra, made announcement on Twitter. 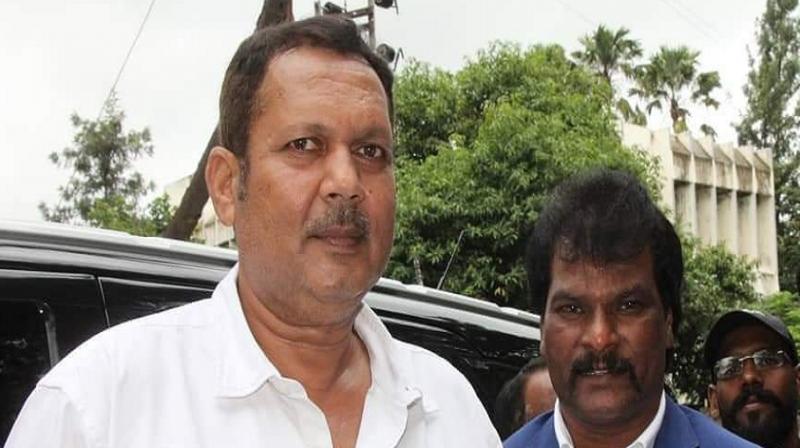 Bhonsle, a descendant of Warrior King Chhatrapati Shivaji Maharaj and among the four NCP MPs from Maharashtra, made the announcement on Twitter.

The development came a day after Bhonsle, MP from Satara in western Maharashtra, met NCP chief Sharad Pawar in Pune on Thursday.

"I received inspiration to carry out social work based on the love and blessings of you all. Hoping the same love and blessings will be there forever with me," Bhonsle tweeted. Bhonsle's cousin Shivendrasinh, who represented the Satara seat for the NCP in Maharashtra Assembly, joined the BJP on July 31.

Bhonsle's decision is a jolt to the 20-year-old NCP whose many prominent leaders, including some former ministers, have quit the party to join the BJP and Shiv Sena ahead of next month's state Assembly elections.