India   All India  14 Sep 2019  Retired IAS officer and Microsoft CEO's father B N Yugandhar passes away at 80
India, All India

He was the top bureaucrat in the Rural Development Ministry when PV Narasimha Rao was the Prime Minister. 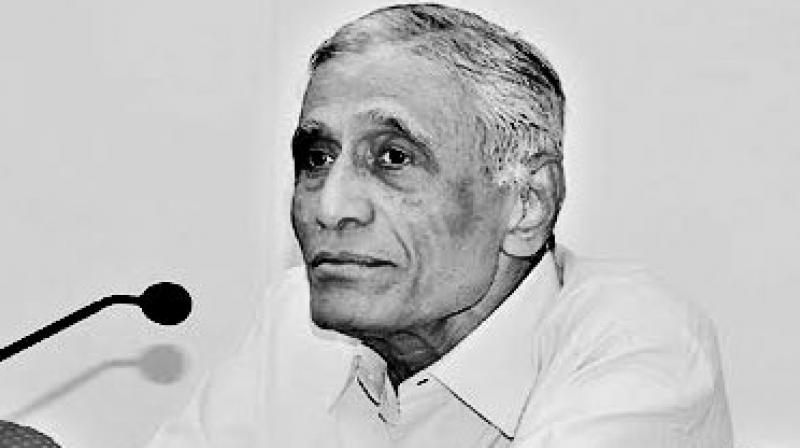 Bukkapuram Nadella Yugandhar, a retired Indian Administrative Service (IAS) officer of the 1962 batch, served in the Prime Minister's Office and the Planning Commission, died at his residence in Banjara Hills in Hyderabad, family sources said.

It was immediately not clear as to when BN Yugandhar would be cremated and if Satyana Nadella would attend the last rites.

Yugandhar held many key positions both in undivided Andhra and at the Centre. He was known for his clean record and was instrumental in implementation of many schemes designed for the poor and marginalised sections of the society.

He was the top bureaucrat in the Rural Development Ministry when PV Narasimha Rao was the Prime Minister.

Yugandhar also served as Director of Lal Bahadur Shastri National Academy of Administration from 1988 to 1993.