RBI is monitoring the developments and shall take necessary steps in the interest of the depositors. 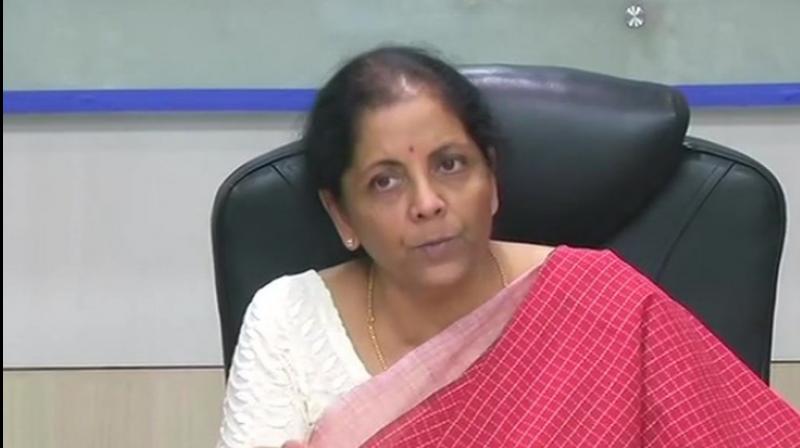 New Delhi: The Reserve Bank of India, on Monday, raised the withdrawal limit for PMC bank account holders from Rs 25,000 to Rs 40,000. The change comes days after Finance Minister Nirmala Sitharaman reached out to central bank governor Shaktikanta Das on behalf of the depositors and got an assurance that the regulator would keep their concerns on top priority, Hindustan Times reported.

“We understand the justified worries of the customers,” Nirmala Sitharaman tweeted on Saturday soon after she made the phone call to the RBI governor. The banking regulator had last month imposed severe restrictions on withdrawals by depositors after the Rs 4,355 crore Punjab and Maharashtra Co-operative (PMC) bank fraud came to light.

It turned out that bank officials had loaned 73 per cent of the bank’s total loan book to HDIL. Out of the Rs 4,355.46 crore of loans under the scanner, around Rs 2,145.78 crore were transferred to accounts held by the Mumbai-based Housing Development and Infrastructure Ltd (HDIL) that was once considered the third largest realty developer in India.

HDIL’s executive chairman Rakesh Kumar Wadhawan and his son Sarang, the managing director of the company, have been arrested in this connection.

The RBI’s announcement said it had taken the decision to raise the withdrawal limit after reviewing the bank’s liquidity position and its ability to pay its depositors.

“With the above relaxation, about 77% of the depositors of the bank will be able to withdraw their entire account balance,” the RBI said. The financial position of the bank has been substantially impaired due to fraud perpetrated on it by certain persons.

The Reserve Bank is closely monitoring the developments and shall continue to take necessary steps in the interest of the depositors of the bank, Monday’s statement said.

The Centre has, however, made it clear that the RBI and not the central government was the regulator for inter-state cooperatives such as the PMC. But the ruling Bharatiya Janata Party at the state and the centre has figured that it too might have to face the public anger over the fraud that threatens life savings of thousands of PMC customers.

Over the last week, Maharashtra chief minister Devendra Fadnavis told has PMC Bank depositors that he would discuss the issue with Prime Minister on October 13 and promised to follow up on this issue after the state elections.