The union leader also said the employees have hit the streets in protest. 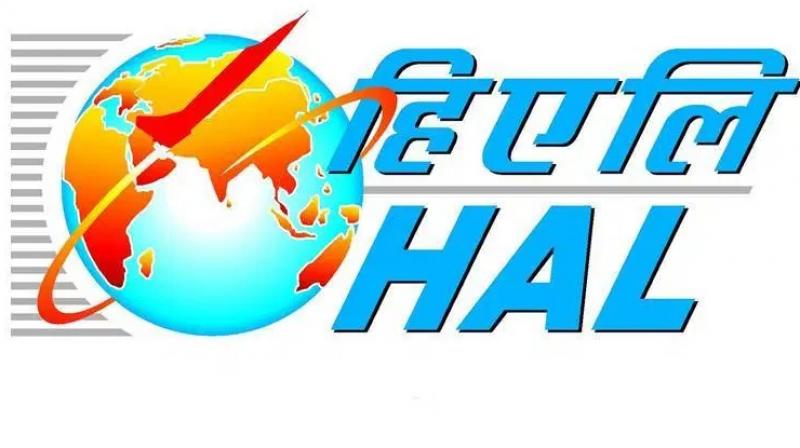 Bengaluru: The workers of Hindustan Aeronautics Limited across its nine units in the country, began an indefinite strike on Monday, pressing various demands including wage revision.

All India HAL Trade Unions Coordination Committee (AIHALTUCC) had on Sunday announced the indefinite strike after talks with the management ended in failure.

"We are observing strike in all nine units of HAL all over India. More than 10,000 employees here are on strike and as a result work has come to a standstill," the AIHALTUCC chief convener Suryadevara Chandrashekhar said.

The union leader also said the employees have hit the streets in protest.

The management told the union representatives that final offer will be given by Chairman and Managing Director provided all the nine unions come to an agreement on fitment benefit and perks and withdrew the indefinite strike.

The AIHALTUCC did not accept the management's conditional offer and decided to go on a strike seeking fair and early wage revision settlements.

The HAL management on Sunday said it had made all out efforts to find an amicable solution. "Despite the management's concerted efforts towards bringing an amicable and early wage settlement, unions unfortunately have adopted a recalcitrant approach and did not accept the offer and decided to resort to indefinite strike;in spite of management's appeal not to resort to an indefinite strike and resolve the issue in a spirit of accommodation," it said in a statement.

The employees unions of the city-headquartered HAL have served notice at all locations of the Defence PSU to go on the indefinite strike from October 14 with regard to settlement of wage revision effective from January 1, 2017.