The DGCA had on Monday suspended his pilot licence for a period of three years after he failed a pre-flight breath-analyser test. 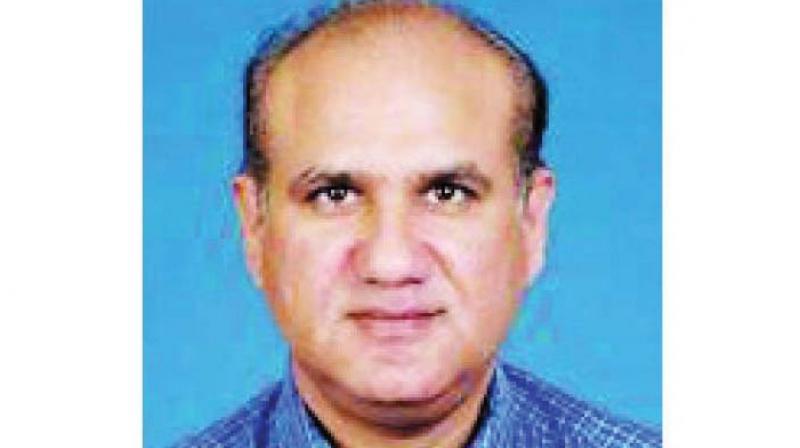 This came after  aviation regulator DGCA had on Monday suspended his pilot licence for a period of three years after he failed a pre-flight breath-analyser test for alcohol consumption on Sunday in New Delhi.

The licence suspension had been for three years since Capt. Kathpalia had already allegedly committed a related offence earlier — that of skipping his breathalyser test on a previous occasion last year. The DGCA had then, in February, 2017, suspended his licence for three months.

“Taking cognisance of the serious nature of the transgression and failure to course correct even after an earlier suspension of flying licence for three months, the minister of civil aviation has accorded approval (for) ... relieving of Capt. A.K. Kathpalia from the charge of director (operations), Air India, with immediate effect,” the civil aviation ministry said in an order on Tuesday. Another airline official has been given additional charge of the crucial post till further orders.

On Monday, DGCA sources had said, “In case of Capt. Kathpalia being detected (Breath-analyser) BA positive (for alcohol-consumption) on November 11, 2018, the privileges of his licence have been suspended for a period of three years from 11.11.2018 as per the provisions of applicable regulations.”

According to reports, on Sunday, Capt. Kathpalia failed to clear the pre-flight breath-analyser test before he was to operate an Air India flight from New Delhi to London on Sunday afternoon.