The CBI has registered four cases in Karnataka, four in Hyderabad, one in Rajasthan and one in Kolkata. 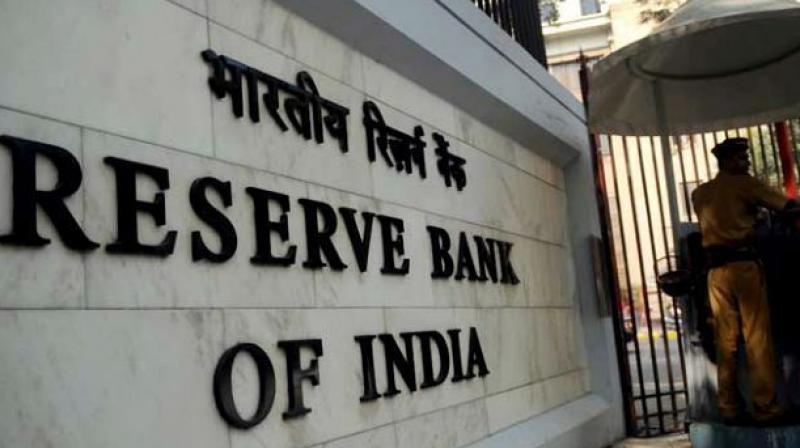 New Delhi: The CBI on Tuesday registered a case against a senior Bank of Baroda, Kolkata, official on the charges of allegedly converting old currency notes by violating RBI guidelines, taking the total number of such cases to 10, with 16 arrests and Rs 19 crore currency in question. The agency has also arrested RBI official K. Michael, posted in Bengaluru, while he was allegedly trying to convert Rs 1.51 crore of old notes.

Another Central probe agency, Enforcement Directorate, on Tuesday also registered a case against S.C. Jayachandra, who was serving as chief project officer of State Highway Development Project (Karnataka), and has so far arrested more than 10 persons as part of its ongoing countrywide operation to check financial crimes post demonetisation.

As far as CBI’s case against Bank of Baroda cashier Ranjit Kumar Bhattacharya is concerned, sources said, “He has been booked by the CBI for allegedly converting currency worth Rs 50 lakh using fraudulent means”. So far, the CBI has registered four cases in Karnataka, four in Hyderabad, one in Rajasthan and one in Kolkata. Sources said, so far, currency conversion of Rs 19 crore is being probed by it and it might increase as the probe progresses and more FIRs are registered by it.

The CBI, sources said, country-wide 16 arrests have been made by it, which include public servants, middlemen and private persons. In Karnataka, it has arrested a state-level politician, who is also a casino operator, and an RBI official in separate cases.