Sachin Pilot will also be sworn in as deputy chief minister on the same day. 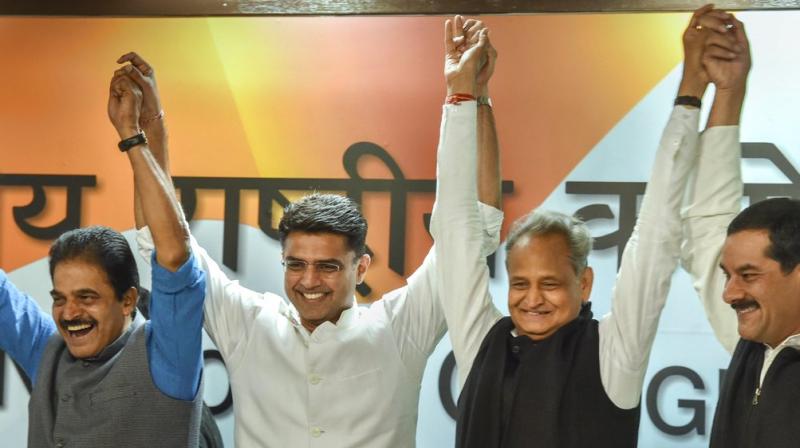 The MLAs held a meeting in Jaipur soon after the two leaders arrived from Delhi, where the party had announced that Gehlot would be the state's next chief minister.