There will not be a deputy chief minister in Madhya Pradesh. 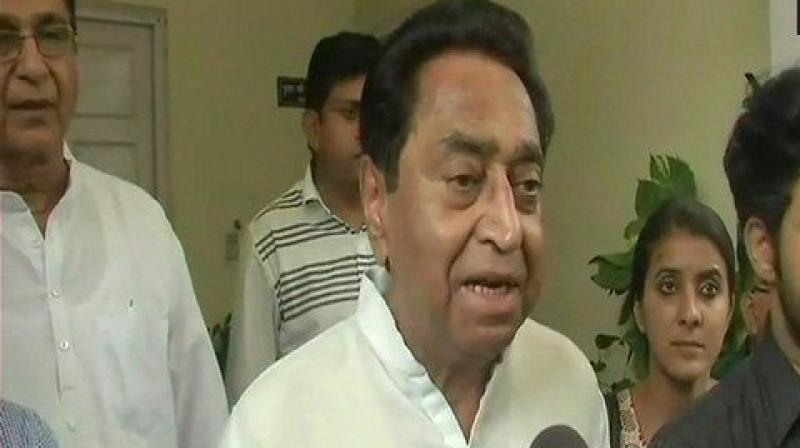 72-year-old Kamal will take the office of chief minister for the first time in a distinguished career in politics (Photo: ANI)

Madhya Pradesh Congress Committee (MPCC) chief Nath was late on Thursday announced as the chief minister of the newly elected Congress government in the state.

There will not be a deputy chief minister in Madhya Pradesh.

The announcement was made after a prolonged delay following the nail-biting drama which saw the Congress dethroning the former Chief Minister Shivraj Singh Chouhan-led three-term BJP government in the state.

With 114 Congress candidates elected to power, the party fell two seats short of a total majority. However, after roping in elected legislators from the BSP (2), SP (1) and four independent candidates, the Congress inflicted one of the three major losses in the Hindi heartland of the country where the BJP registered resounding wins in 2013.

72-year-old Kamal will take the office of chief minister for the first time in a distinguished career in politics. A nine-time MP from Madhya Pradesh's Chhindwara constituency, Kamal served as the pro-tem Speaker of the 16th Lok Sabha (elected in 2014).

He was elected as the party's Madhya Pradesh president in May this year.

Having been elected as the chief minister of the state government, the challenge that lies in the days ahead for Kamal is to consolidate the voter base for the forthcoming Lok Sabha elections, slated to be held in April-May next year.