The security agencies were tight-lipped over the Ulfa-I chief’s bid to grab the limelight and make his presence felt through the statement in media. 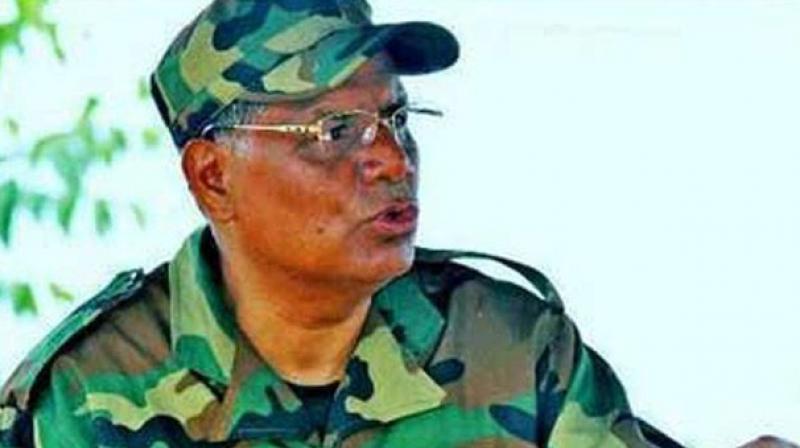 Guwahati: In what has surprised many a security analyst, outlawed Ulfa-I chief Paresh Baruah on Friday called up several local television channels to make an appeal to the people of Assam to end violence and solve the issue in a “democratic manner”.

The Ulfa-I chief, who has been waging an armed struggle against the state for last two decades, said, “All protesters should follow democratic process against the Citizenship (Amendment) Bill (CAB). There are some criminal-minded people who turned to violence in Guwahati and burnt vehicles, tyres and shops.”

Mr Baruah, who appeared on local satellite channels one after another over the phone also warned, “We are strictly monitoring the agitation and we found that there was no student involvement in vandalism. This is the act of some forces with vested interests, who instigated others to resort to violence.”

In his long uninterrupted voice telecast, Mr Baruah defended the youths and students for their peaceful protest and said, “The Bharatiya Janata Party government should withdraw army presence from the streets of Assam. The students and civil society has the right to protest against the Anti-Assamese bill. The government should identify the miscreants who took to violence, but allow peaceful protests to take place.”

The Ulfa-I chief who has been silent since Myanmar Army has launched operation to drive out Indian insurgent from their territory also demanded that government should probe and find out the miscreants who resorted to violence during the anti-CAB movement. “The government should identify the miscreants who took to violence, but allow peaceful protests to take place,” he said.

The security agencies were tight-lipped over the Ulfa-I chief’s bid to grab the limelight and make his presence felt through the statement in media. (EOM)