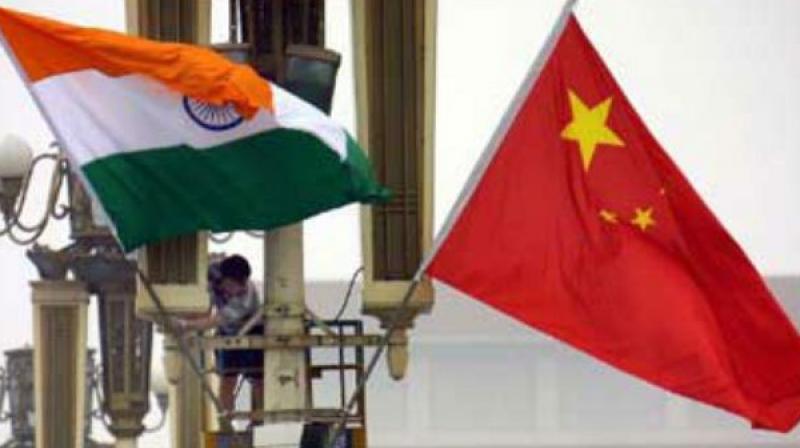 New Delhi: One of the Chinese military’s most recent cutting-edge acquisitions that is expected to be the backbone of the People’s Liberation Army Air Force (PLAAF) for the next 20 years, the Chengdu J-20 stealth fighter aircraft, has started its operational role about two weeks ago in the People’s Liberation Army Air Force by training for battles that are India-centric amid the realisation that control of the skies will be pivotal in case of a possible India-China conflict.

The “real” combat training exercise of the fifth generation secret stealth fighter started from the first week of this year and is believed to have taken place in Tibet, which the state-controlled media referred to as a “plateau”.

“The J-20 is also practising beyond-visual-range air combat, and other aircraft, including the Y-20 and J-10C, are training at unspecified airports on a ‘plateau region’ in order to improve their capability in long-range military transport and air combat”, the PLA Daily reported on Thursday.

Doklam, located near the trisection between India’s Sikkim, China and Bhutan, had seen a 73-day standoff between Indian and Chinese troops that ended on August 28 last year even as both armies amassed men and material in the rear areas near the standoff zone.

Touted to be a “game changer” for the PLAAF because of its stealth prowess, the brand-new J-20 has been built under a top-secret programme led by Yang Wei, director of the Chengdu Aircraft Design Institute. At 54, the low-profile Yang is said to be behind China’s swift strides in building cutting-edge military aircraft, including the J-10 and JF-17. At the moment, the twin-engine multi-role long range J-20 is considered one of the three extant stealth fighters, besides the American Lockheed Martin F-22 Raptor and F-35 Lightning II. The former official, who ostensibly spoke only after being cleared by the government authorities, as is the practice in China, also added: “India ground force has some advantages in quantity in the border areas, so if conflict happens, China’s air force needs to seize domination of the skies and immediately create an overwhelming advantage for China”. On Friday, Indian Army Chief Gen. Bipin Rawat, while pointing out that Indian forces were positioned on an advantageous terrain in the mountainous border with China, had said that there was a strong need to shift from the ensuing Indian military focus on the western front with Pakistan to the northern front with China.