The reason given by the Registry is that the bench could not sit as Justice Shantanagouder is on leave on Monday. 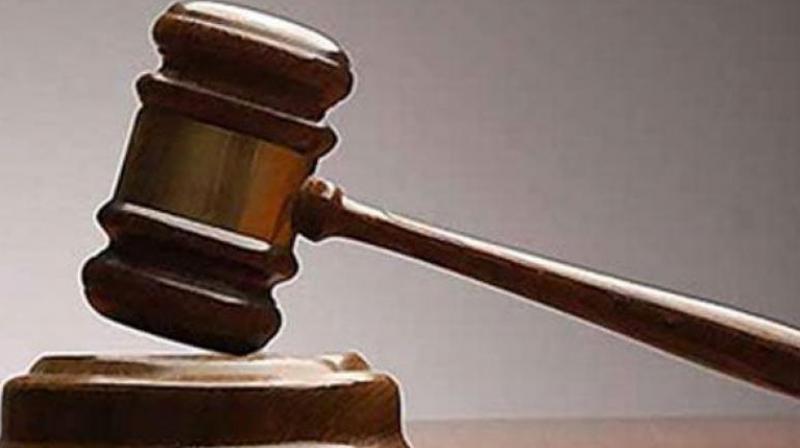 New Delhi: Amidst speculation whether CJI Dipak Misra will allot the PILs seeking probe into Judge H.B. Loya’s death to some other bench by taking it out from Justice Arun Mishra, the Registry has released for Monday, according to which Justice Arun Mishra is not sitting.

The reason given by the Registry is that the bench could not sit as Justice Shantanagouder is on leave on Monday. The circular says the matters listed for Monday will now be heard on Tuesday, but it is not clear whether Loya’s case will be posted to this bench or not.

It must be noted that during the hearing on January 12, senior advocate Dushyant Dave and Indira Jaising openly requested the bench of Justice Arun Mishra not to hear the matter. Justice Mishra, however, went ahead and directed the Maharashtra government to produce the records relating to the death of former Judge Loya, including autopsy report.

President of the Supreme Court Bar Association Vikas Singh has already requested the CJI to allot all PILs before the top five judges. The association said if necessary the cases before other benches should be transferred even from January 15 itself.