India   All India  15 Jan 2019  Maharashtra minister’s chair breaks as he tries to sit during inspection
India, All India 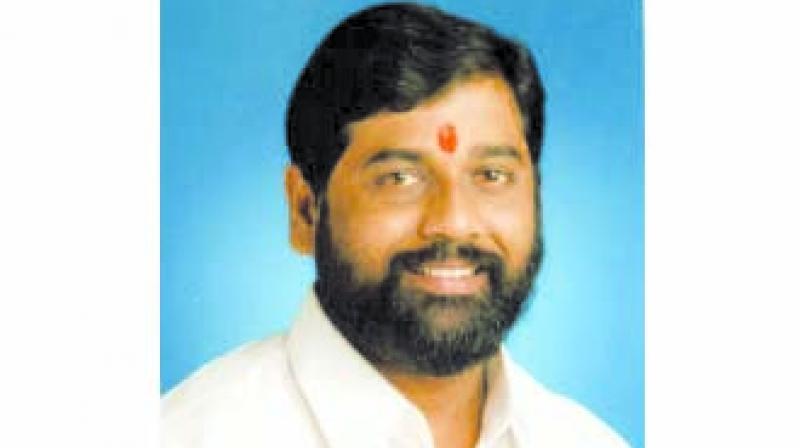 Maharashtra Health Minister Eknath Shinde has a first-hand experience of the rundown condition of some primary health centres in the state. (Photo: File)

Palghar: Maharashtra Health Minister Eknath Shinde on Monday had a first-hand experience of the rundown condition of some primary health centres in the Palghar region when the chair he was sitting on broke during an inspection.

Officials present there quickly helped the minister regain balance as the chair gave way at Jamsar PHC in predominantly tribal Jawhar taluka in Palghar, a video of which was being circulated on social media platforms.

Shinde, during the visit, also heard out medical personnel at the PHCs in Dhaberi, Jamsar and Sakhare in the district who complained of lack of facilities including personnel, medicines and ambulances.

He assured them of help in this regard, officials said.

Shinde was recently given additional charge of the health portfolio in the Maharashtra government.