PM Modi said some people are opposing celebration of International Yoga Day without understanding that yoga is our ancient asset. 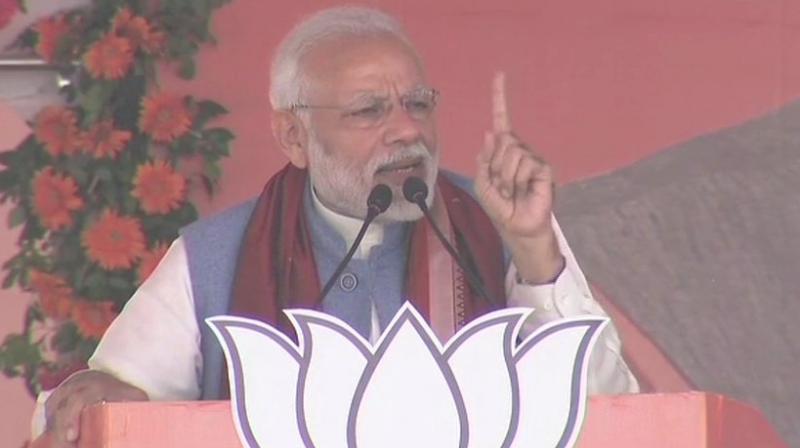 Balangir (Odisha): Prime Minister Narendra Modi on Tuesday accused the past governments at the Centre of ruling like "sultanates" and neglecting the country's rich heritage.

He said the government led by him is committed not only to conserving and preserving the country's rich cultural heritage but also to clubbing ancient identities with modernity.

"Past governments ruled like Sultanates and neglected our rich heritage. They ignored our glorious civilization and failed to pay attention to their preservation," PM Modi said at a BJP rally in this western Odisha town.

The Prime Minister said some people are even opposing the celebration of International Yoga Day without understanding that yoga is India's ancient asset.

Claiming that priceless antique pieces and ancient idols were stolen and moved out of the country in the past, he said the NDA government has taken concrete steps to bring back the precious idols from abroad.

"In the last four years, many such idols have already been brought back," PM Modi said.

Before addressing the rally, the Prime Minister unveiled a slew of projects worth Rs 1,550 crore for Odisha.