A.G. Perarivalan had moved the top court in 2016 seeking the suspension of his sentence. 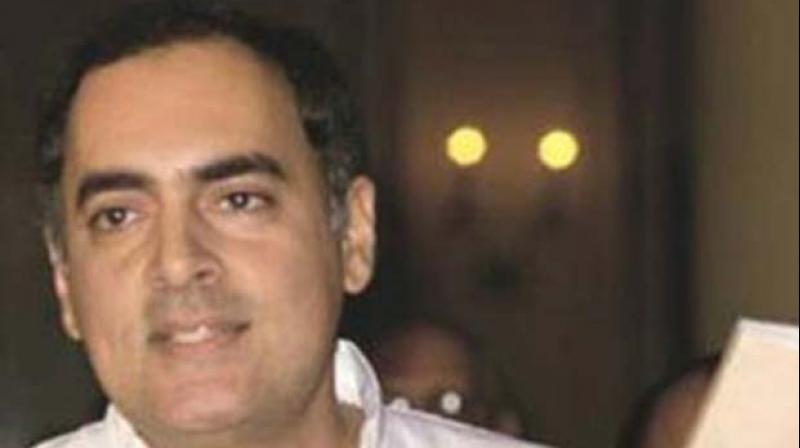 New Delhi: The Supreme Court on Tuesday expressed its unhappiness over the status report on the investigation carried out by the CBI-headed Multi Disciplinary Monitoring Agency (MDMA) into the larger conspiracy behind the assassination of former Prime Minister Rajiv Gandhi.

A bench comprising Justice L. Nageswara Rao and Justice Hemant Gupta described the status report on the investigation carried out by the CBI-led Multi Disciplinary Monitoring Agency as “parroting” of the past reports filed over the years since the court is seized of the matter.

In an unambiguous disapproval of the report, Justice Rao said, “We are not happy with the report.”

The status report on the progress of the investigation was submitted today in pursuance to the November 5, 2019, top court order calling for the latest status report by the CBI-headed MDMA.

Apparently irked over the content of the report, the court summoned a senior government counsel – Additional Solicitor General – who appeared before the court half an hour later. Till then the hearing of the matter was put on hold.

“There is no difference between this report and the ones filed before. Everything said is quite the same as before ... (like) going to Bangkok or something... What we want to know is what progress has been made in the past two years at least,” Justice Rao said as the court posted the matter for January 28, 2020, for further hearing.

The court expressed its displeasure over the way status report on the investigation was submitted to it in the course of the hearing of a plea by A.G. Perarivalan who was convicted in the Rajiv Gandhi assassination case and has already spent 26 years in jail.

A.G. Perarivalan had moved the top court in 2016 seeking the suspension of his sentence.

The court today allowed senior counsel Gopal Sankaranarayanan appearing for Perariyalan to peruse the status report filed by the CBI in the court room itself.
The MDMA comprising the officials of Intelligence Bureau, RAW and other agencies is headed by the CBI.