India   All India  15 Feb 2017  BV Acharya: The man Jayalalithaa could not silence
India, All India

BV Acharya: The man Jayalalithaa could not silence

When the Supreme Court transferred the case to Karnataka, the Apex Court, from the panel of names had picked Acharya to fight the case. 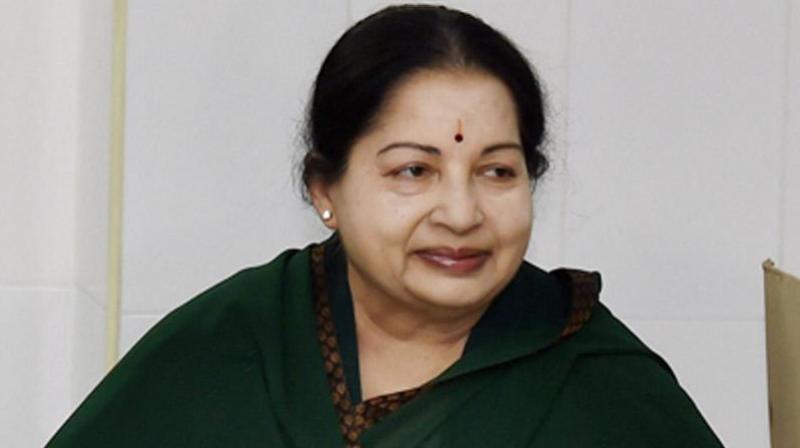 Bengaluru: The credit for taking the Jayalalithaa case to its logical conclusion which led to Tuesday’s searing indictment of the former TN chief minister and her aide, should go to none other than Karnataka’s senior counsel, B.V. Acharya.

This feisty octogenarian lawyer from Bengaluru who had served as Advocate General of the Karnataka government in the past, withstood pressure and temptation from various sources not to fight the disproportionate assets case of J. Jayalalithaa and her associates, standing his ground to fight the case to the end. When the Supreme Court transferred the case to Karnataka, the Apex Court, from the panel of names had picked Mr Acharya to fight the case. He was the public prosecutor.

For 15 years, he did the groundwork for the case before resigning from the post. When the BJP formed the government in the state in 2008, it made Mr Acharya the advocate general while simultaneously holding the post of public prosector in the DA case.

At this juncture, Jayalaltihaa realised that if Mr Acharya continued to appear as PP, the case would go against her. She brought pressure on him through the seniormost BJP leaders to make him quit the PP post. However, Mr Acharya, pressured to quit the post of advocate general, held on to the post. In fact, on the day Mr Acharya resigned from the post of advocate general, then chief minister, D.V. Sadananda Gowda prostrated himself before Mr Acharya because Mr Gowda, who had a long association with Mr Acharya, was the one, asked to force the latter to tender his resignation. The trauma did not end there.

After winning the case, Mr Acharya quit the PP post in August 2012. However, by this time, even though Mr Bhavani Singh succeeded Mr Acharya to take the case to the end, it was Mr Acharya, who as prosecution lawyer, did the damage. Mr Acharya fought the case between 2004 and 2012. Even after the Karnataka HC turned down trial court judgement, the government asked him whether to go on an appeal or not. The then AG, Prof Ravi Varma Kumar, Mr Acharya and Karnataka law department separately concurred on moving the SC.

“When she was fighting for her life in hospital, I was thinking of the case. But, I thought it was not appropriate to approach the Supreme Court asking for verdict. After her death, I decided and suggested to senior counsel, Dushyant Dave that it was time to mention the case in the Supreme Court. Remember that our conversation happened a day before Sasikala became leader. The very next Monday, when Mr Dave mentioned the case in court, they said they would give the judgement within two weeks from the date, we mentioned it in the court,” Mr Acharya said.