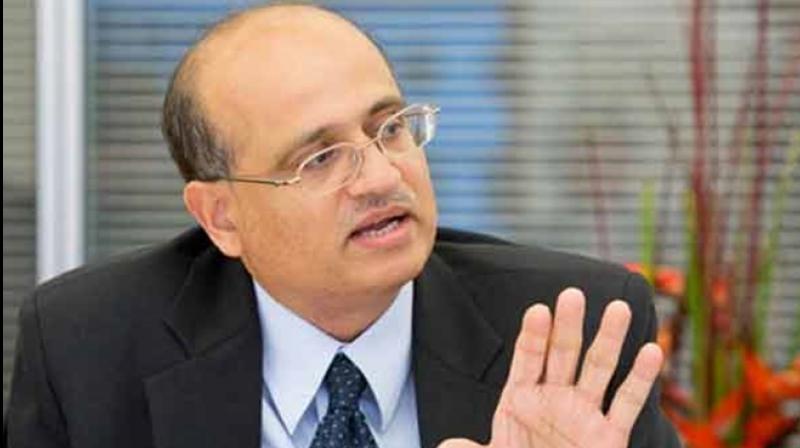 New Delhi: After the Pulwama attack in which at least 40 CRPF soldiers were killed by a Pakistan-based terror group Jaish-e-Mohammed, the government on Friday said that it would take all possible diplomatic steps to ensure Pakistan’s complete isolation internationally.

Foreign secretary Vijay Gokhale met envoys of the United Nation P5 countries - which includes China - the Gulf, Japan and European nations to brief them about Pakistan's role in sponsoring terror.

India’s high commissioner in Pakistan Ajay Bisaria has also been called to Delhi for consultations. According to news agency ANI, he will be in Delhi late on Friday to attend meetings at the External Affairs Ministry on Saturday.

India appealed to all members of the international community to "support the proposal to list terrorists, including JeM chief Masood Azhar, as a designated terrorist and to ban terrorist organisations operating from territories controlled by Pakistan".

Though nations like the US, the UK, Russia and France have asserted that they stand with India in combating the menace of terrorism, China broke its silence nearly a day later and still kept its stand on Masood Azhar unchanged.

On Thursday, a suicide bomber detonated a car-load of explosives next to a large convoy of 78 CRPF buses with over 2,500 personnel travelling on the highway from Jammu to Srinagar. At Pulwama, the car with 60 kg of explosives blew up, killing over 40 personnel reporting to duty after leave.