Militants who come overground for talks with the government would get Rs 6,000 each. 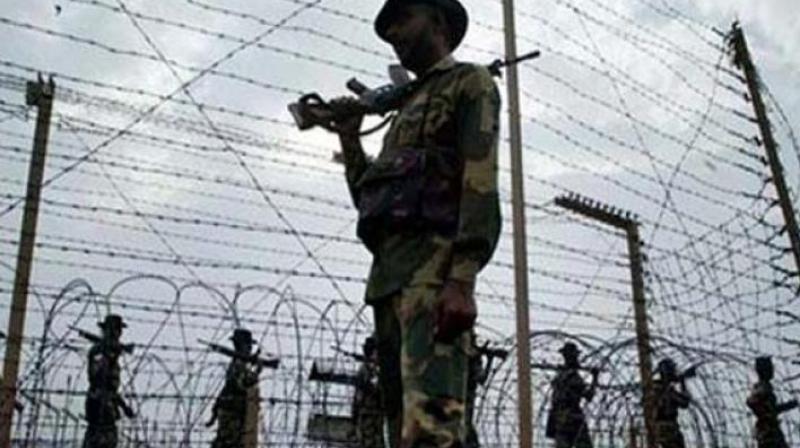 Admitting that even after the surrender of NDFB cadres in large numbers, there is apprehension in security circles that surrendered militants are holding back illegal arms, security sources said that police have been asked to keep a close watch on the activities of surrendered militants. (Photo: AP/File)

Guwahati: In a significant move, the state government in consultation with the ministry of home affairs has decided that surrendered militants indulging in any unlawful and anti-social activities will be excluded from the proposed comprehensive relief and rehabilitation policy of the government.

Pointing out that the government has already started the process of framing a comprehensive relief and rehabilitation policy for more than 1,600 surrendered cadres of the four factions of the National Democratic Front of Bodoland (NDFB), security sources said that the proposed relief and rehabilitation policy would be formulated by the state home department in consultation with the Assam police and leaders of all the four factions of the NDFB and other stakeholders.

Referring the instance of past when surrendered militants were found to have been involved in various anti-social activities with their illegal sophisticated weapons, security sources said, “We have made it clear that surrendered militants indulging in anti-social activities would not be eligible for getting the benefit of the comprehensive relief rehabilitation scheme of the government.”

According to new rehabilitation scheme of the Centre, the militants who come overground for talks with the government would get `6,000 each as a monthly stipend and an additional incentive if they deposit arms and ammunition depending on the weapon that they deposit.

Moreover, an amount of `4 lakh would be kept in fixed deposit against each militant. However, if any surrendered militant is found to have been involved in any criminal activity during the ceasefire agreement tenure, he or she would lose their monthly stipend as well as the fixed deposit.