India   All India  15 Mar 2018  After alleging 'harassment', Pakistan calls back envoy to India for unspecified time
India, All India

After alleging 'harassment', Pakistan calls back envoy to India for unspecified time

Govt sources in New Delhi have said that Indian deplomats in Islamabad were being regularly tailed and intimidated. 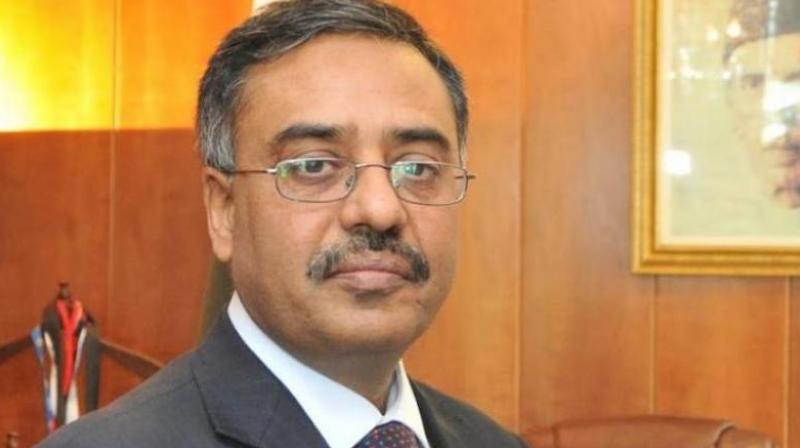 New Delhi: Days after Pakistan alleged that its diplomats in India were being "harassed", Islamabad has asked High Commissioner to India, Sohail Mahmood to return home for an unspecified time for consultations.

However the Indian government sources, reacting to the move said that the consultation is routine process between the embassy and the foreign office, adding that it is nothing unusual, a report in NDTV said.

Pakistan had on Tuesday, summoned India's Deputy High Commissioner JP Singh over the alleged harassment of officials and families of the Pakistan High Commission in New Delhi, according to Pakistan Foreign Affairs Ministry.

Pakistan also accused the Indian officials of intimidating the children of a senior diplomat while they were on their way to school.

The Pakistan high commission alleged that the children were harassed and blocked by Indian authorities while they were on their way to the British School, according to a report in The Times of India.

It said the counsellor's car with his children onboard was hit from behind by another car occupied by Indian authorities.

Singh was summoned after Pakistani newspaper Dawn quoted Pakistani officials of accusing India of harassing its diplomats and their families in the country and threatened to pull out the families if the intimidation did not stop.

He was summoned by Director General (South Asia & SAARC) Mohammad Faisal and a strong protest was lodged at the "maltreatment being meted out to the officials and families of the Pakistan High Commission in New Delhi", according to a statement by the Office of Spokesperson of Pakistan Foreign Affairs Ministry here.

In reply, government sources in New Delhi said that Indian deplomats in Islamabad were being regularly tailed and intimidated.

"It's a normal affair for an Indian diplomat to get blocked in the middle of the road," a source said.

Sources in New Delhi said India has repeatedly requested Pakistan to mutually ensure that High Commissions are allowed to do their job in an atmosphere free of harassment and intimidation, that staff be allowed to work and that construction projects get completed on time.