Rachna Sachdeva also claimed that Maken has threatened her and she has been receiving threat calls from unknown numbers. 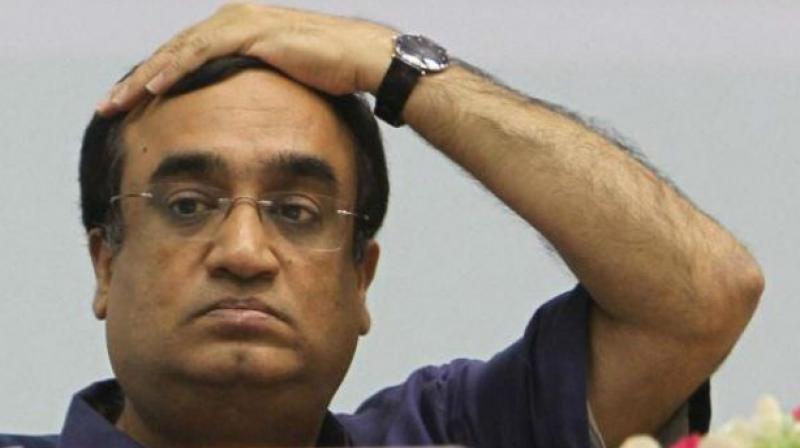 New Delhi: A woman Congress worker quit the party on Friday to join the AAP and accused Ajay Maken and other senior leaders of mental harassment and criminal intimidation.

She also claimed that Maken has threatened her and she has been receiving threat calls from unknown numbers.

"We have received the complaint and are looking into it. All the allegations made by her are non-cognisable in nature. As of now, no FIR has been lodged," a senior police officer said.

Apart from Sachdeva, some 13 local-level leaders from both the Congress and the BJP also joined the AAP.