The derailment occurred around 10 pm, about 30 km away from the Katni railway station. 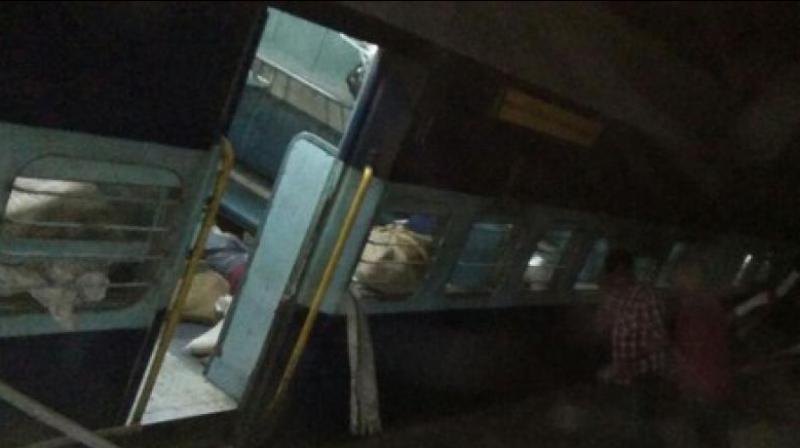 The derailment occurred around 10 pm, about 30 km away from the Katni railway station, Railway Protection Force Inspector Virendra Singh said.

Singh said at least six passengers sustained injuries in the incident. A relief train had reached the site. The reason for the derailment is not yet clear.