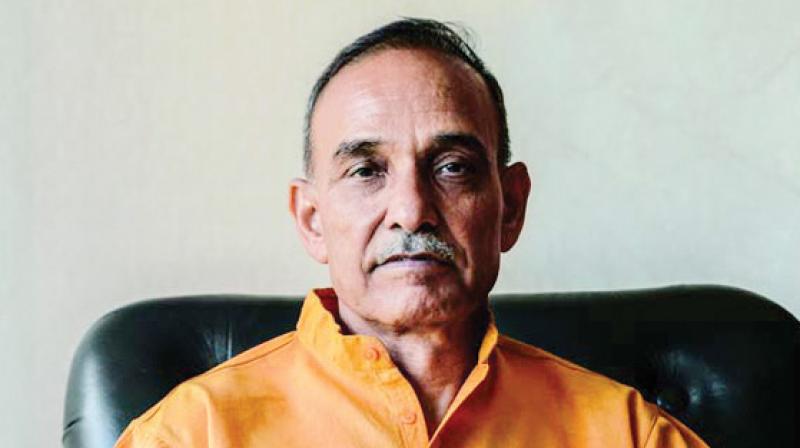 New Delhi: At a time when the BJP-led NDA government at the Centre is going all out to woo dalits, Union minister Satya Pal Singh on Saturday felt that the Constitution needs to be “revisited” as it has provided “many rights” to the minorities that the majority did not “enjoy”.

Union minister of state for human resource development Satya Pal Singh said the minorities enjoyed many rights that the majority did not, and advocated that the way the Constitution had been interpreted in the past few decades needed a “revisit”.

Mr Singh noted that all are equal before the law. “In the last about two decades, the way the Constitution has been interpreted and the laws have been interpreted, it requires revisit. Let us revisit them,” he said.

He was speaking on “Rule of law and role of B.R. Ambedkar in nation-building” at an event at Delhi University commemorating the 127th birth anniversary of the dalit icon and framer of the Constitution.

“The kind of rights that have been given to minor-ities in the Constitution, still they feel cheated about it. They have the rights to run their institutes, religious institutions, but the majority does not have. Law is equal to all,” he said.

It has been close to 70 years since the Constitution was adopted, but “we are not able to internalise it”, he said.

“Rule of law means law is equal to everyone. However, a person stealing Rs 100 and another stealing Rs 100 crore get the same punishment. Does it give justice to the society? I say it does not. Therefore, there is a need to amend laws,” he said.

Law should spare none to ensure nation building, he added.

“You want to have a strong democratic country, where everyone gets educated. We have the law — Right To Education (Act), but in the last eight years are we able to implement it? We are not. Still millions don’t go to school because the law does not have teeth,” the MoS said.