Coast Guard had shared an input stating "anti-national elements may try to attack or infiltrate along the coast" in May. 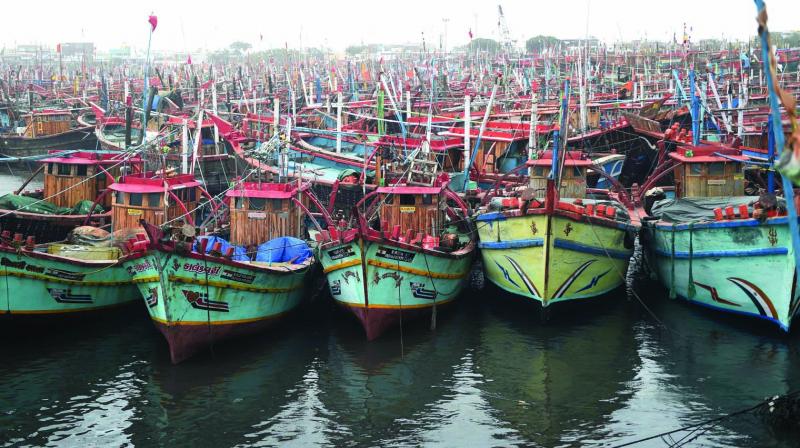 Porbandar: Following the Indian Coast Guard's input about a possible infiltration, fishermen in Gujarat have been asked to remain alert and inform the
authorities about any suspicious person or boat.

In a letter to fishermen associations on Thursday, the Porbandar office of assistant director of fisheries said the Coast Guard had shared an input stating "anti-national elements may try to attack or infiltrate along the coast" in May.

In the wake of these inputs, the department has asked fishermen to remain vigilant and inform the local marine police or Coast Guard if they see any suspicious activity, person or boat near any landing point along the coast. Fishermen can call the toll-free numbers of the marine police and coast guard, the letter stated.

The department has also asked boat owners to ensure that fishermen wear their identity cards and venture into the sea with their original documents.

Fishermen were also directed to avoid getting close to the International Maritime Boundary Line or No Fishing Zone.

"Advisories are issued to the associations whenever the Coast Guard shares such inputs. We then pass on this information to our fishermen and ask them to remain alert," said Jivan Jungi, president of Fishermen Boat Owners' Association.