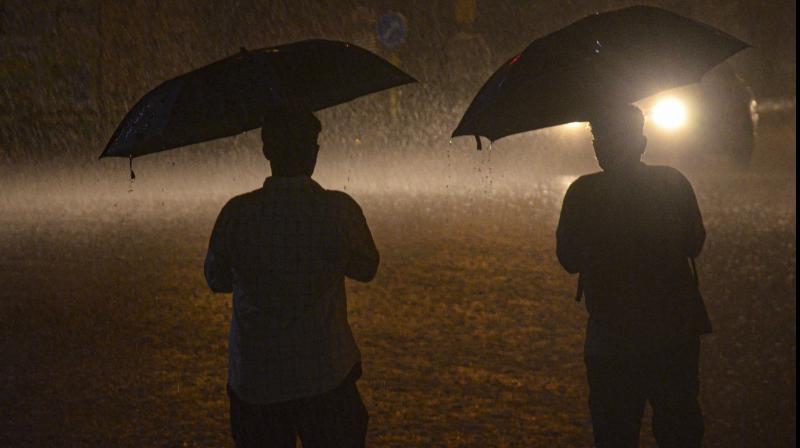 The central team, led by IAS Ramesh Kumar Ganta, will visit the Nisarga cyclone-affected parts in coastal Konkan region of Maharashtra from Monday and assess the damage caused by the storm during its two-day tour. After its study, the team will submit its report to the Centre.

Mr Ganta is the joint secretary and advisor of National Disaster Management Authority. His team will also have officials from the union rural development, finance, energy and agriculture departments.

The central team’s visit comes on the backdrop of a demand for a special package for Maharashtra due to the heavy destruction caused by the cyclone. The Centre is likely to announce the aid after studying the report from the central team.

The Nisarga cyclone, which had made landfall in Raigad district on June 3, caused massive damages in parts of Raigad and Ratnagiri. It left a trail of destruction as many trees were uprooted and several houses damaged due to gusty winds causing heavy losses to people. Six people lost their lives due to the natural disaster.

The central team will land in Mumbai on June 15 and will head to Raigad district the next day to visit areas like Alibaug, Chaul, Murud and Shrivardhan. On June 17 it will inspect Dapoli and Mandangad areas in Ratnagiri district, said officials.