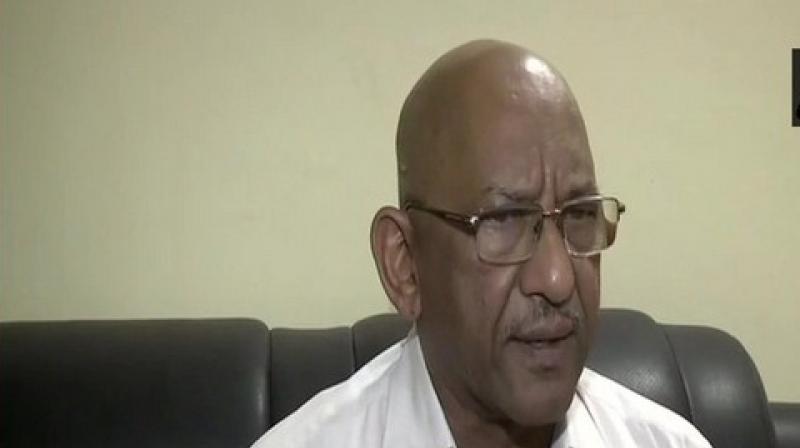 New Delhi: Former Defence Research and Development Organisation (DRDO) scientist Ravi Gupta lauded the decision to call off Monday's launch of the second lunar mission Chandrayaan-2, saying it was done at the right time before the occurrence of any big mishap.

"When work is done at such large magnitude, especially in a unique field, such technical snags do come. I believe that it is a great success and achievement of our scientists that they stopped it at the right time before the occurrence of any big mishap. They will look into it, do necessary rectification and launch it on a new date," he told ANI.

Gupta, DRDO's former director of public interface, said, "The actual error will be identified only after a detailed study. Scientists must be working over it. In such a big mission, we cannot take any chance. Every part of such a spacecraft is tested repeatedly. Every second matters in such a mission and that is why we have such a long countdown."

He asserted that there was still a lot to learn from such a development.

"This is a correct decision by the scientists to postpone the launch to a later date. Such kinds of problems teach us a lot. The achievements of science are due to such learning. The aim of Chandrayaan-2 is not only to touch the Moon but also to increase our scientific capability," Gupta noted.

An hour before the lift-off, the Indian Space Research Organisation (ISRO) announced that the launch of the moon mission had been called off due to a technical snag.

Asked how long it could take to investigate the snag and rectify it, he said, "There are thousands of parts in such a complicated spacecraft. It takes about 50 days to install everything and make it ready for the launch. Now that it has been decided to take out the engine, I believe it will have to be dismantled to a large extent. After the problem is rectified there will be computer simulation followed by reintegration. Then only there will be a re-launch date."